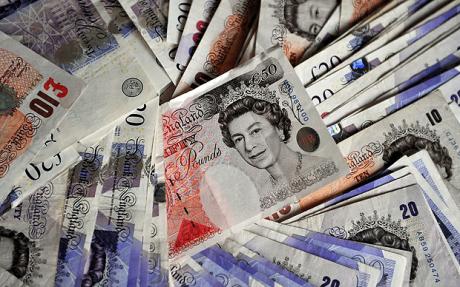 MORE than a quarter of UK companies are keen to refinance their assets but half of them don’t know how to start.

For Mike Randall, Chief Executive of Close Brothers Asset Finance this is a worrying statistic.

“Our Business Barometer gauges the state of the economy on a quarterly basis and asks specific questions around access to finance, attitudes to finance and refinancing, as well as future financial needs,” he said. “We see consistently that companies want to expand, know they need finance to do so but are stumped when it comes to making the first move.

“This is especially true when it comes to realising that their existing assets have a value that could be released, in order to improve working capital and investment potential.”

He said it was particularly poignant that around 14% of companies surveyed around the UK thought that refinancing their assets was a move of last resort.

“It’s hardly a desperate thing to realise the value of assets you’ve already paid for and put to work,” said Mike Randall. “That’s not a measure of last resort it’s an incredibly smart thing to do with an asset that is only declining in value.

“The problem is many business owners and managers are stuck in a financial regime which has led them to rely on term loans and overdrafts. While these are not poor financial solutions they should be part of a mix that increasingly includes asset finance, such as refinancing and sale and HP back.”

Mr Randall added that creative funders would produce a balanced financial portfolio that was tailored to the current and future needs of a particular business rather than just channel companies down a traditional route.

“If more than a quarter of UK businesses not only know they need finance in order to trade daily and grow, but want it today, then it’s time the financial community as a whole broadened its appeal and began talking in a meaningful way about the different methods of putting money into the hands of commerce,” he said. “At Close Brothers Asset Finance we are doing just that but there is clearly some way to go before UK companies as a whole embrace smart financial solutions. That’s a challenge for the entire industry.”

He added that the desire to refinance was strong across almost all industrial sectors.