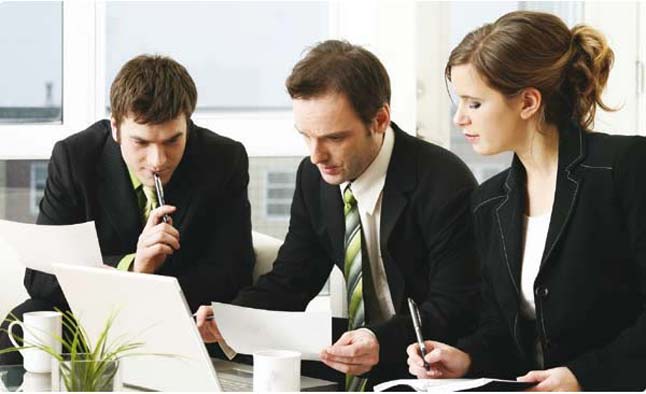 The research conducted amongst over 1,000 British workers by ICM in September indicated that one British boss in every three doesn’t behave well, with many classed as merely adequate and 11 per cent ‘bad’ or ‘despicable’.

Organisations that have used the Leadership Employee Index to measure leader behaviour and improve it have directly achieved an average profit improvement of 5 per cent, suggesting many UK organisations could tackle financial performance this way.

A disruptive worker culture linked to bosses’ inappropriate behaviour is also present in many British organisations. 54 per cent of those surveyed indicated they have had a problem with their boss’s leadership style. The resulting employee reactions range from gossiping, doing less work, taking ‘sickies’ and practical jokes, to seeking another job, resigning without a job, official complaints and union support etc.

High profile leadership scandals are also denting the image of UK bosses. 86 per cent said News International’s leaders’ behaviour would make them take some form of action against the company or industry. 16 per cent would never buy a News International paper such as The Sun or The Times again.

Although generally more tolerant of UK bank leaders’ 20 per cent said that a bad bank boss would make them change banks, while 16 per cent said they would consider their money to be safer kept under their mattress.

Visionary and influential bosses were the least popular type with those surveyed. Only 16% felt driven by an inspirational leader with vision, the most commonly sought leader being the team relationship builder that respects employees’ views and beliefs.

John Telfer, managing director, IBP said, “A talent time-bomb is ticking in Britain as the economy is delaying natural staff turnover and leadership behaviour and is reducing employee productivity. Organisations have a critical window of opportunity to measure and improve leader behaviour before the job market improves and organisations see a mass exodus of good people due to management dissatisfaction.”

“Based on this research we urge British organisations to seek help in quantifiably measuring their leaders’ and managers’ behaviours to significantly improve management and business performance,” Telfer continues.

Simon Thorpe, Leadership Coach, The Expressions Partnership, said, “In most cases the leaders cannot shoulder all the blame. The chances are not many of them have ever engaged in any form of development to learn and implement good leadership behaviours. One of the most challenging situations we find is that many business leaders never set out to be the leader, but assumed the position by default and once in it find it difficult to engage in any form of development, as they believe it will be seen as an admission of weakness. Good leadership comes from a continual development and learning process.”