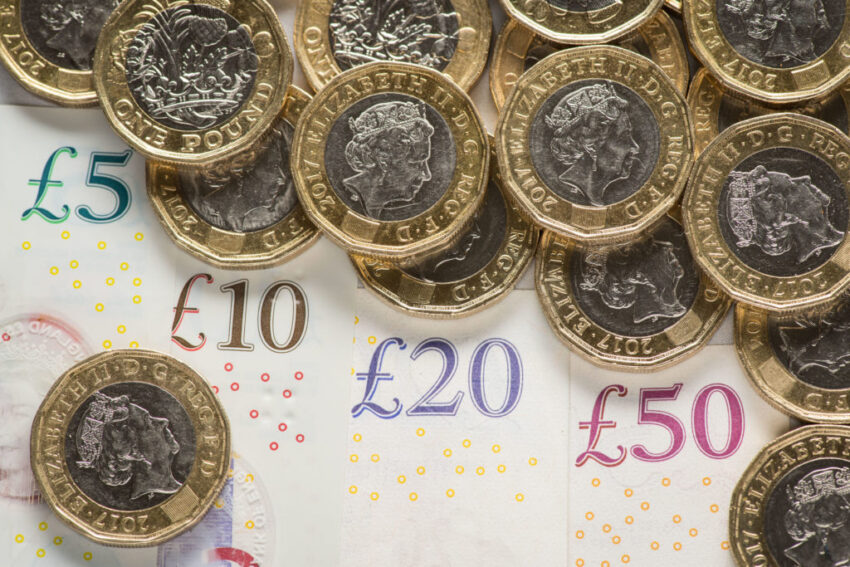 People are being put off complaining about bailiffs because the system is complicated and frustrating, Citizens Advice claims.

There has been a 24% rise in people coming to Citizens Advice with bailiff problems since 2014.

Nearly three-quarters (72%) of people who experience a bailiff breaking the rules do not complain at all, its report, which covers England and Wales, said.

In the past year, Citizens Advice said it has helped 41,000 people with 90,000 bailiff issues, and the bailiff pages on its website were visited more than 140,000 times.

Interviews with advisers and people who have sought help from Citizens Advice found people do not complain because it is unclear how to do so, the pressure of bailiff enforcement action puts people off complaining and there is a lack of faith in the process.

Citizens Advice said that a reliance on self-regulation and court-based enforcement makes it hard for people to complain.

Figures obtained by Citizens Advice from the Ministry of Justice showed just 56 complaints were made through a court-based process introduced as part of bailiff reforms in 2014.

It is calling for the introduction of a bailiff regulator.

She said that alongside the introduction of a bailiff regulator there should be an independent complaints process.

She said: “It’s important complaints are reviewed independently of the bailiff industry and outside the court system.”