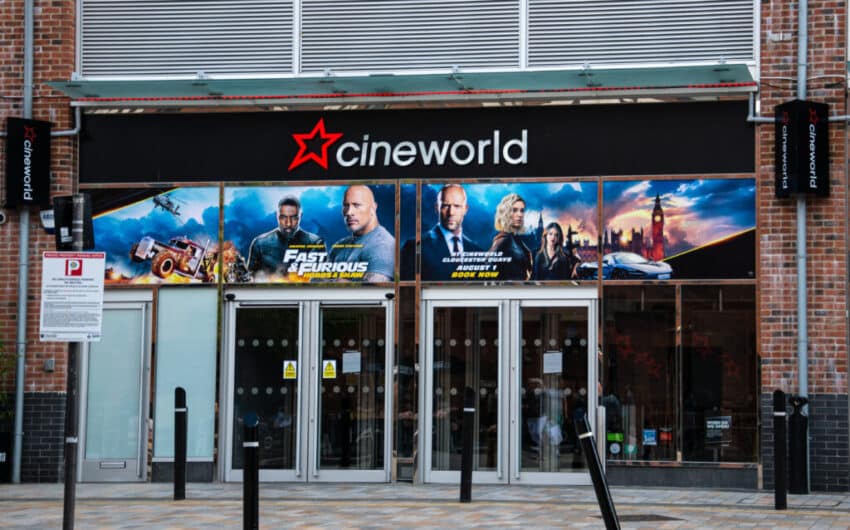 Even as it prepares to reopen its cinemas in the next few weeks, Cineworld has warned that there are significant doubts about its prospects for survival.

The world’s second largest cinema chain operator said yesterday that there were “material uncertainties” about its “ability to continue to operate as a going concern”, among them the threat that government restrictions will be reimposed if there is a resurgence of Covid-19.

It made the comments in its annual results, which showed a pre-tax loss of $3 billion last year compared with a pre-tax profit of $212 million for 2019, with revenue down to $852 million from $4.4 billion. Cinema admissions slumped by 80 per cent to 54.4 million from 275 million.

The figures and forecast were greeted with dismay by investors, who sent shares in Cineworld tumbling by 7.6 per cent, or 7¾p, to 95p. The FTSE 250 group, which is valued at £1.3 billion, has 9,300 screens at 767 theatres in ten countries. Its largest market is the United States, which accounts for about three quarters of its sales. The UK and Ireland make up about 15 per cent of revenue.

Cineworld’s cinemas were closed in the middle of March last year and again in October as the second coronavirus wave struck. The company was forced to raise $811 million, negotiate with landlords for rent reductions and deferrals and to tap government support grants and tax rebates, among other things.

Cineworld said that it expected some of its American cinemas to reopen on April 2 and some of those in Britain to reopen on May 17. Mooky Greidinger, its chief executive, said: “We are well positioned to recover and reopen our cinemas when restrictions are eased and a pipeline of incredible content is in place. The rollout of the vaccine across our territories is clearly critical.

“The outlook is more positive. The performance of the theatrical industry in countries which have broadly recovered from Covid-19 has been encouraging, in particular in China and Japan, where the industry has seen box-office records. We believe that we can return to previous performance levels should the situation normalise.”

Cineworld’s base-case scenario is that its theatres will reopen worldwide in May at 60 per cent of 2019 capacity, rising to 90 per cent by the end of the year, and that there will be no further government restrictions. Admissions in 2022 would be 10 per cent below 2019 capacity and 5 per cent below in 2023. The company would have sufficient cash reserves to continue operations.

However, it said that there was no certainty about the future of Covid-19, with the potential for further restrictions that would close cinemas. There were “material uncertainties that may cast significant doubt” upon the company’s ability to operate as a going concern, it said. Among them were the threat of a slower recovery from the pandemic and the timing of an expected $200 million tax refund in the US.