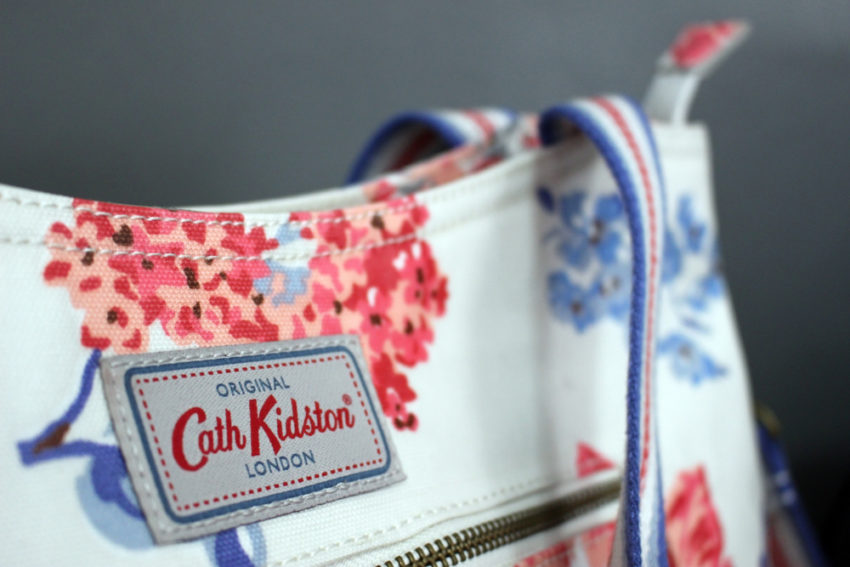 “We’re here to brighten up your day,” Cath Kidston tells its followers but it was all gloom today when the chintz-inspired retailer made 900 workers redundant after striking a deal that shuts all 60 of its UK shops.

Known for its polka dots and floral patterns, the business has been sold back to its private equity owners, Baring Private Equity Asia, in an insolvency process known as a pre-pack. The sale means that Cath Kidston will continue trading online and through its franchise operations overseas but all of its UK stores will remain closed.

The move will cause further damage to the high street and to landlords being asked to take hefty rent cuts.

Shop workers at Cath Kidston said they had expected to receive furlough pay but were told they were being made redundant instead. About 30 staff are being kept on to work on its online business.

The company was founded in 1993 by Cath Kidston, who started her eponymous brand selling embroidered tea towels from her flat in Holland Park, west London. She struck a deal with the private equity firm TA Associates in 2010 and four years later resigned as creative director. Baring Private Equity Asia took control of the business in 2016, attracted by its overseas income.

The pre-pack deal raises further questions about the ability of private equity-backed levered retailers to weather the coronavirus storm.

“The failure to include any of the 60 shops in the pre-pack seems indiscriminate and is another blow to the high street”, said Vivienne King, chief executive of Revo, the industry body that represents the £360 billion retail property sector.

“It is the administrator’s responsibility to ensure a pre-pack is in the best interests of a business and all of its creditors, including property owners.”

Richard Fleming, administrator at Alvarez & Marsal, said that a solvent sale of the business had not been possible and “like every retailer, Cath Kidston has faced significant challenges in recent years, including high rents and changing consumer behaviours. These challenges have been exacerbated by the outbreak of Covid-19 which has been impacting the business globally since the beginning of the year.”

It is understood Baring had secured clearance from the Pre-pack Pool, the regulatory body set up to review the sale of companies to connected parties through the insolvency process. A report was submitted by PWC on Thursday and cleared the following day.

The pool is tasked with reviewing applications, which are voluntarily submitted by the connected party purchaser, and can issue an opinion stating the case for a pre-pack deal has not been made or that it is “not unreasonable but there are minor limitations in the evidence provided”.

A source said the application was “very comprehensive and got a positive response.”

A spokesman for Baring Private Equity said: “While we are disappointed that the Covid-19 crisis has resulted in the cessation of the retail store network and impacted many employees, we are pleased to have secured a future for a number of Cath Kidston staff and the Cath Kidston brand in the form of a viable digital business.”

Melanie Leech, boss of the British Property Federation, said the pre-pack would mean “retail property owners will also be taking a significant hit, and the millions of savers and pensioners whose money is invested in commercial property. More support is required urgently from government to underwrite their property costs, otherwise we’ll see more stores close permanently and jobs being lost.”