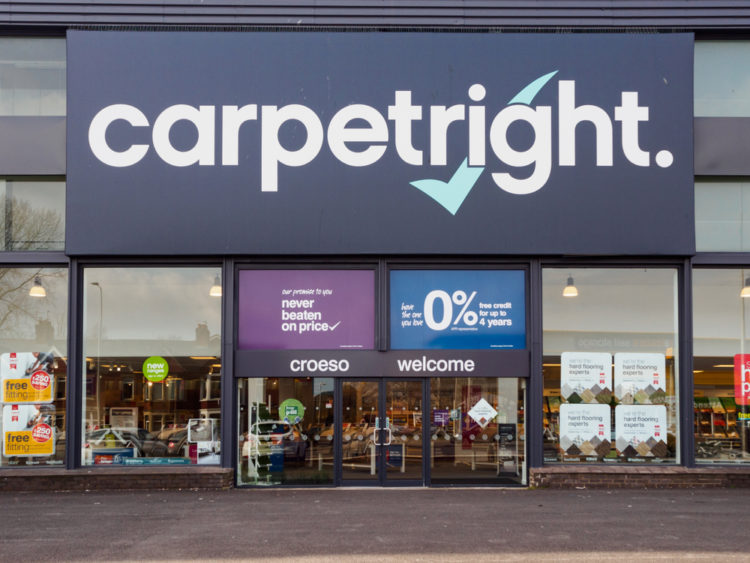 Carpetright has raised emergency funds to keep the business going with a conditional placing, but will need to gain shareholder approval at a meeting today to go ahead with the plan.

The placing and open offer, which took place yesterday, raised close to £60m.

The retailer announced a rescue plan including the closure of 92 stores in April. This was approved by creditors at the end of April.

The placing was then announced in order to pay back two emergency loans, and to cover the costs of the restructuring programme.

Carpetright will need shareholders to pass the placing this afternoon at a general meeting. If all goes to plan, the new shares will go live on Friday.

The placing was sponsored by Peel Hunt and Deutsche Bank came on board as the joint bookrunner.

The group has already warned that it expects a loss of as much as £9m this year, blaming a lack of consumer confidence and the disruption caused by its protracted restructuring.