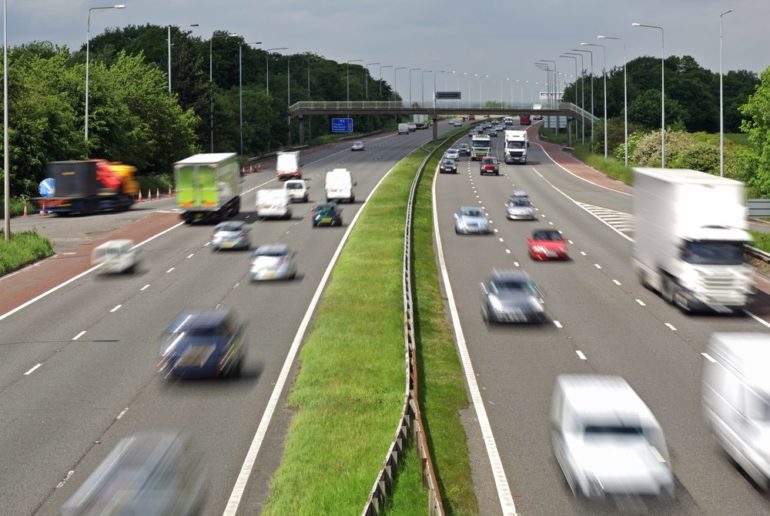 Car insurance premiums have surged to record levels – up 11% over the past 12 months alone – with the industry blaming a surge in Government-imposed costs.

The Association of British Insurers (ABI) said the average price paid for comprehensive cover in the second quarter of the year hit £484 – a jump of £48 on the same period last year – warning it had risen further since to £498, reports Sky News.

It said the youngest and oldest drivers were facing the largest leap in premiums – much of it attributed to the Government’s decision earlier this year to adjust the so-called discount rate – used to calculate personal injury payouts.

It was deemed necessary as the value of compensation was being damaged by low interest rates in the economy, forcing many victims to become dependent on the state.

However, the industry warned at that time that such a move would raise claims costs – and therefore premiums – significantly.

Accountancy specialists PwC also calculated that the youngest drivers might have to pay an extra £1,000 more for cover.

In its report, the ABI pointed too to an impact on premiums from rising rates of insurance premium tax, which hit 12 per cent last month.

The body has demanded a fairer system for calculating injury payments.

There are concerns the number of uninsured drivers on the roads could spike further if insurance continues to soar – particularly as budgets are already being squeezed by higher inflation and weaker pay increases.

There are already more than one million such motorists on the road.

Drivers are being urged to shop around as insurance quotes are often much higher than average premiums.

ABI director general, Huw Evans, said: “The UK is one of the most competitive motor insurance markets in the world, but the unprecedented increase in claims costs is driving up prices to record levels.

“Most younger and older drivers are likely to face increases even higher than this, hurting people who can least afford it.

“Worryingly these increases are unlikely to be the end of the road if reinsurance premiums go up at the end of the year, adding further costs to insurers.”

A Ministry of Justice spokesman said: “We have consulted on whether there is a better or fairer framework for claimants and defendants in cases of serious personal injury. We will respond to the consultation in due course.”