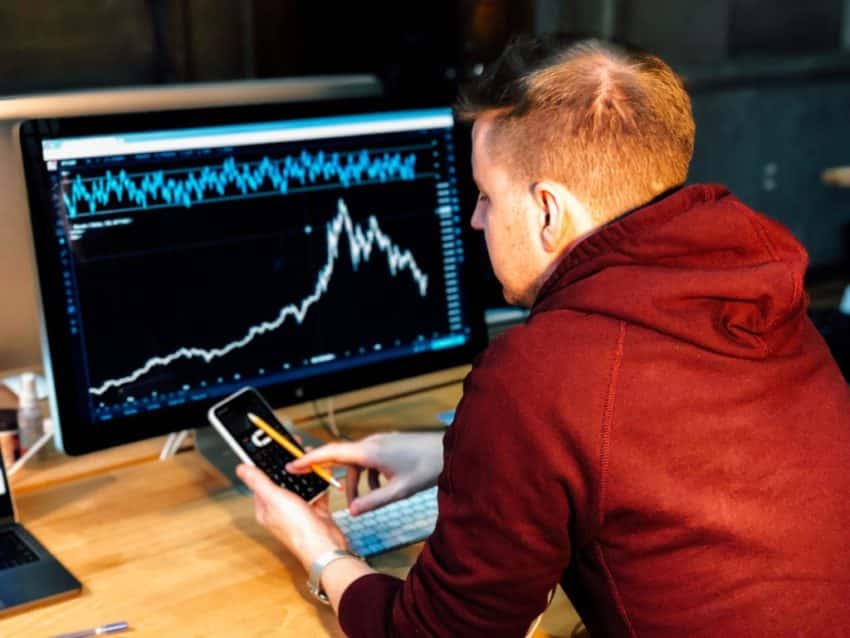 Print and online media publications share near unanimity of opinion vis-a-vis the impact of the upcoming UK election on the GBP.

Wall Street analysts were quick to jump on the bandwagon in favour of the GBP, citing it as their preferred currency for 2020, given the political realities that are taking shape on the ground. The New York Times recently inked an article detailing Boris Johnson’s significant lead over his opponent in the upcoming election cycle.

However, that lead comes with a caveat and it may not go precisely as planned, given the complexity of issues that face the UK electorate. Just recently, Prime Minister Johnson debated his opponent, Labour leader, Jeremy Corbyn on live TV. There was hardly any jocularity on stage, testament to the seriousness of the issues that lay before the British people.

As expected, the Labour leader pledged significant expansion of government services, particularly the redistribution of wealth. He touched on climate change, Brexit, and the National Health Service. Prime Minister Johnson stressed that the election was imperative to break the Brexit deadlock.

The Prime Minister, in order to get things done right, needs a clear mandate from voters to push forward with the Brexit deal. No clear winner emerged, both sides retreated to their respective corners intent on shoring up the vote for their policies, ideals, and pledges, hoping that December 12 generates a high voter turnout and a significant majority for their party.

General election polling conducted by the Financial Times has given a clear majority to incumbent Prime Minister Boris Johnson and his Conservative party. In fact, the lead is so significant that with just under a month to go he has widened the gap to 12 points.

An estimated 42% of voters favour conservatives, compared to just 29% for Labour, 14% for Liberal Democrats, and 3% for the Green Party. These numbers, skewed though they may be, clearly indicate that a majority consensus favours the positions adopted by Prime Minister Johnson.

Economic stability hinges upon many factors, notably unity of purpose. The divisions caused by the Brexit ballyhoo have served to undermine the GBP and UK economic enterprise.

Given the current polling (conducted in late November 2019) from a variety of sources including YouGov, Kantar, ICM, and Survation, each sample size (averages well over 1000 respondents) pollsters give a clear lead of 42% to Conservatives, compared to under 30% for Labour. Marginal parties like the Liberal Democrats, SNP/PC and the Green Party have made little headway throughout the course of 2019, and are all hovering in low figures.

The latest YouGov polling is telling. Forex traders appear to be trading the news vis-a-vis the GBPUSD. While whipsaw activity is certainly possible at any time with forex, the trend appears to be holding firm. The latest YouGov poll puts the incumbent well ahead of the opposition, despite marginal gains being made by Labour in recent weeks.

Respondents in the poll tend to favour the Johnson agenda. Currency traders are buoyed by the unambiguous trend in UK politics. The margin of difference between those who prefer Johnson and those who favour Corbyn is significant enough to provide bullish momentum to the GBP.

This reflects across the board with major currency pairs like GBPAUD, GBPUSD, GBPJPY, GBPEUR. Of all the polling that takes place, none is more trusted than YouGov.

While it would certainly be foolhardy to assume a proven correlation between voter sentiment and the strength of the GBP, there is certainly enough to keep traders interested.

The reasons for this extend beyond who the Prime Minister is; if Johnson is elected, it will likely be with a much stronger ruling majority which will then facilitate a much smoother, quicker, and more UK-friendly Brexit. JPMorgan analysts believe that Johnson will use a majority to try and temper his hardline Brexit position, and prevent an extension beyond 2020.

Currently, the GBP/USD pair has shown strong upward momentum following the reversal that took place in October.  The pair has recently consolidated around the 1.280 – 1.300 level, trading well above its 50-day MA and its 200-day MA levels.

If Bank of America Merrill Lynch analysts are to be believed, there is widespread optimism that GBPUSD will rally to the tune of 8% by the end of 2020. That should have the pound trading at $1.39 – a level it has not reached in over 1.5 years. Much the same is forecast by Morgan Stanley, on the proviso that Prime Minister Boris Johnson clinches the majority when the UK elections are held on Thursday, December 12, 2019.

Most every currency trader agrees that sterling is heavily undervalued, and the upcoming election may simply be rebalancing the market to provide fair value for GBP traders. However, naysayers warn against complacency. Politics is a funny old game and anything can happen. For now, short-term optimism is certainly the order of the day.