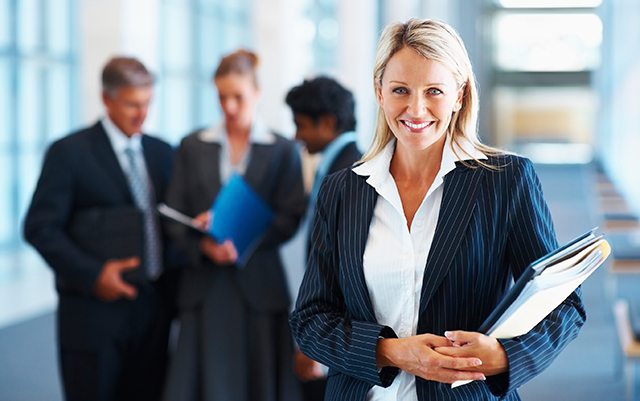 The report provides evidence of sales growth in the UK’s domestic market during the preceding twelve months. In addition, it provides an overview of SME confidence as businesses predict big things for 2013.

More than 45 per cent of business owner’s rate e-commerce as the biggest opportunity for SMEs in 2013 while almost 35 per cent believe that exports overseas will increase sales this year, according to new research from HB Prime Advantage.

UK businesses are looking to branch out into new markets both globally and online in an effort to alleviate pressure to reduce costs and trump competing UK firms.

The survey shows that 56 per cent of business owners hope to increase staff numbers in 2013 with only 5% fearing that they may need to downsize their teams. Business leaders are also planning to invest time and money into their staff as 38 per cent of businesses plan to up skill their workforce.

The Government needs to do more

According to results, firms are crying out for additional support from the government. 60 per cent of participants are looking for further tax incentives whilst 35 per cent want the government to cut regulation to make it easier for firms to conduct business. There is a distinct lack of trust in turning to government backed organisations as only 2 per cent of business leaders look to the state for business advice, preferring instead to speak to a business peer.

“Having looked at 2012’s performance and observing future predictions of growth in the UK SME market, it is clear that sales are on the rise amongst all sectors” said David Taylor, CEO of HB Prime Advantage. “The survey shows improvements in key areas such as sales, exports and workforce numbers creating a positive outlook for the British economy in 2013.”

David continued to discuss the benefits of the increasing use of e-commerce as a growth platform for British firms. “Business owners are aware of the difficulties of running businesses in the current economic climate and are making plans to explore new markets this year to ensure they stay ahead of competitors and grow sales. With the recent leap towards e-commerce and the slow disintegration of brick and mortar retailing, it is not surprising that 45 per cent of participants believe that an increase in online sales is the current biggest opportunity for SMEs.”