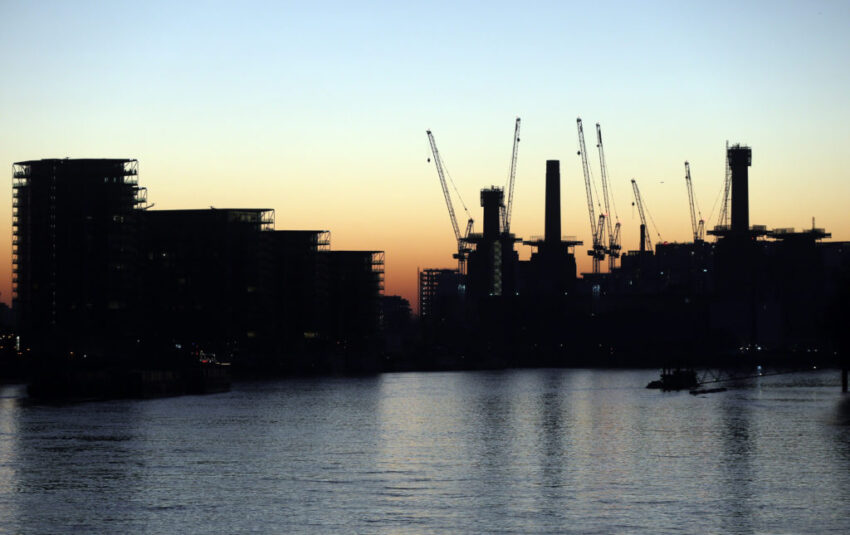 Building supplies firm SIG blamed economic uncertainty for contributing to tough conditions in the construction industry as the group posted a disappointing set of figures.

Like-for-like sales at the company dropped 4.7% in the six months to December 31, with comparable revenue 2.3% lower over the full year.

“As previously reported, the UK construction environment became increasingly challenging in the second half of 2018,” SIG said.

Several surveys have shown that Brexit is leading to investments being delayed and construction projects being put on hold.

SIG also saw difficult trading in mainland Europe, particularly in France and Germany, where like-for-like revenues were down by 3.2% and 4.6% respectively. In Ireland, comparable sales fell 8.8%.

However, the firm insisted that its transformation continues to progress at pace, with a better focus on pricing management and the withdrawal from unprofitable business increasing profit margins.

Total revenue from continuing operations in the year to the end of December fell by 1.4%, with a further 0.7% decrease from currency and 0.2% from more working days.