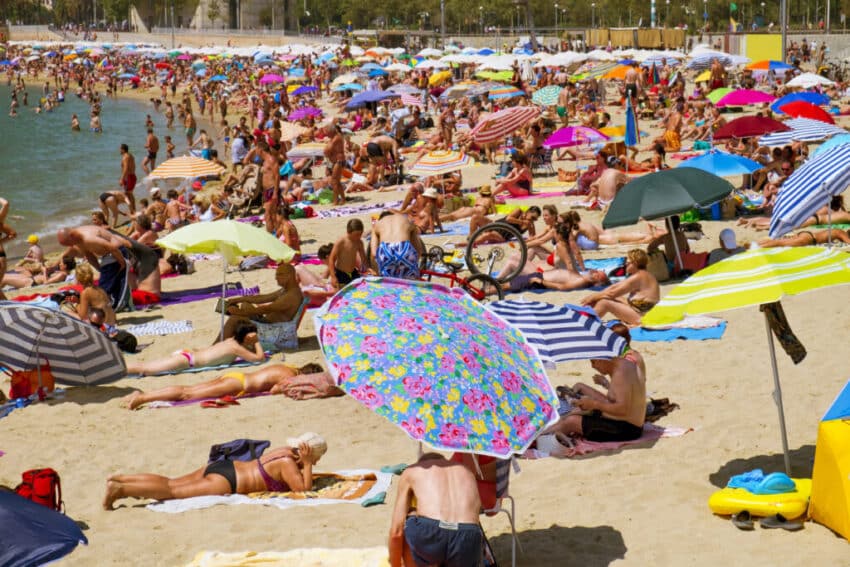 Tens of thousands of Britons hoping for a holiday in Portugal this month had their plans plunged into chaos last night as the country looked set to ban holidaymakers until at least May 30.

Portugal was one of just 12 countries and territories on the government’s “green list” when it was announced last week — and the only major European holiday destination to feature. It was due to open its borders to Britons on Sunday.

Bookings have “sky-rocketed” since the announcement with airlines and tour operators all ramping up the number of scheduled departures. Tui, the UK’s biggest holiday company, said on Wednesday that it would operate wide-bodied long-haul jets to the country in order to accommodate all their passengers.

Yesterday, before news broke of the chaos, Easyjet said it was adding an extra 25,000 seats to the country.

Britons are currently banned from entering European Union countries for non-essential reasons, a guideline that is recommended by Brussels. The Times understands Portuguese officials believed the diktat would have been lifted by the EU by May 16, although the European Commission will now not meet until next week to discuss the topic.

For Portugal to reverse the ban in spite of Brussels is diplomatically delicate because Lisbon holds the EU presidency. An emergency cabinet meeting of Portuguese ministers was convened yesterday, but it is understood talks on the border stalled. However it was announced that ministers were extending the “state of public calamity” on the mainland — the second highest level of alert — for a further 15 days from Monday, until May 30.

It came as it was announced that the Champions League final between Chelsea and Manchester City would take place on May 29 in Porto, with 12,000 British fans able to attend. As the chaos escalated last night, one source said spectators would be only permitted entry to the country on charter flights and could not stay for more than 48 hours.

Airlines and tour operators were also left in limbo and braced to start cancelling holidays at short notice. There are direct flights from the UK to Faro, Lisbon, Porto and Madeira all departing on Monday — the first day foreign holidays are permitted. Tui has 44 flights due to depart for Portugal between May 17 and 30. These include 28 to the Algarve, a popular destination for UK summer holidays.

Skyscanner, the flight booking platform, said that ticket sales had surged 663 per cent, with most reservations for flights this month. Flights to Portuguese airports from Britain were its top three bestsellers at the weekend.

At present Britons are banned from entering EU countries for non-essential reasons. The Times understands Portuguese officials believed the ban would have been lifted by Brussels by May 16 but the European Commission is not meeting until next week to discuss it.