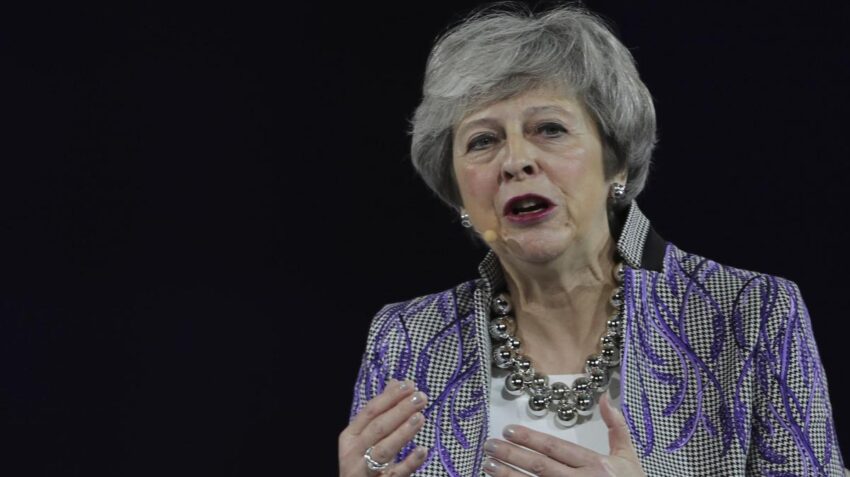 Britain’s “festival of Brexit” is an irresponsible use of £120 million of public money and remains confusing and obscure even as it begins, MPs have said.

Despite ministers’ desire for this year to replicate the celebrations of 2012, the “vague and shape shifting” Unboxed festival is a “recipe for failure” that illustrates the lack of a strategy for big events, according to the Commons culture, media and sport committee.

It says the festival is symptomatic of a “lack of an overall vision or direction” in the policy on hosting big sporting and cultural events, despite the millions of pounds of public money being spent.

In 2018 Theresa May promised a national event to “showcase what makes our country great” as Britain left the EU, in what was quickly named the “festival of Brexit”.

However, in the years since, the project has evolved into the Unboxed festival, which began this month with a light show in Paisley celebrating connections between humanity and the universe, and will go on tour to Luton, Caernarfon and Hull.

The festival’s ten projects also include a “tour de moon”, grow-your-own-food events and an art installation on a disused oil rig off Weston-super-Mare.

In a report today, the MPs say they “questioned whether people understand the vision for Unboxed, or even know that it is happening”, adding that its aims are “vague and ripe for misinterpretation” by the public.

It cites a senior civil servant acknowledging the event could be named only last October because the government “did not know what it was”.

The MPs conclude: “The desire for it to seemingly cater to everyone, everywhere, is a recipe for failure and investing £120 million in something when the government, by their own admission, ‘did not know what it was’ is an irresponsible use of public money.”

They argue that the project is a sign of “a lack of an overall vision or direction” in the government’s approach to events ranging from the City of Culture programme to the abortive bid for the 2030 football World Cup.

Ministers have said they want to use this year’s events, including Unboxed, the Queen’s Platinum Jubilee and the Commonwealth Games in Birmingham, as a “moment of national renewal” after the pandemic.

But the MPs say that “the government is spending a lot of money on this year’s major events. Yet while individual occasions may well deliver memorable moments, we see no golden thread linking the events.”

Julian Knight, the Tory chairman of the committee, said: “Unless the government urgently addresses this lack of strategy and vision, it will continue to risk squandering the benefits such occasions can bring.”

He said Unboxed was “a prime illustration of an event with aims that have been vague from the start. That it took three years to come up with a rather nebulous name, which will mean little to the few that are even aware of its existence, does not bode well for its chances of delivering a true lasting legacy.”

The Department for Digital, Culture, Media and Sport said that Unboxed and other spectacles this year would be “bringing people together and leaving a strong legacy that will benefit communities for years to come”.