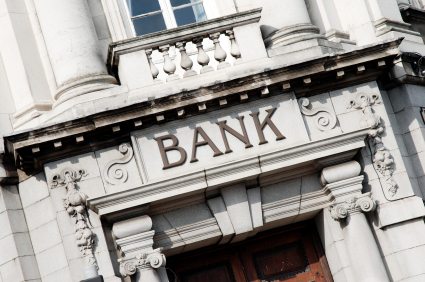 “It has become a truism that senior bank pay is grossly excessive and, some would say, immoral,” said UK Shareholders Association (UKSA) director Eric Chalker, whose organisation represents retail investors and has around 1,000 members.

Bankers’ pay remains a sore topic for many around the world, who are enraged by the fact that a sector blamed for causing the 2008 credit crisis continues to pay its members millions while elsewhere thousands lose their jobs in a weak global economy reports Reuters.

The question of salaries at RBS and Lloyds is particularly sensitive in Britain, since the government owns 82 per cent of RBS and 40 per cent of Lloyds after rescuing the banks during the crisis with 66 billion pounds of taxpayer money.

Speculation has mounted in recent weeks that Britain may sell some of its RBS stake to Middle Eastern sovereign wealth funds.

Even though a sale at current levels would represent a loss to the British taxpayer, which effectively acquired its RBS stake for 49.90 pence, the argument it could boost investor interest in the stock.

Chalker said it would be wrong for such sales to take place without first reforming business practices at RBS and Lloyds.