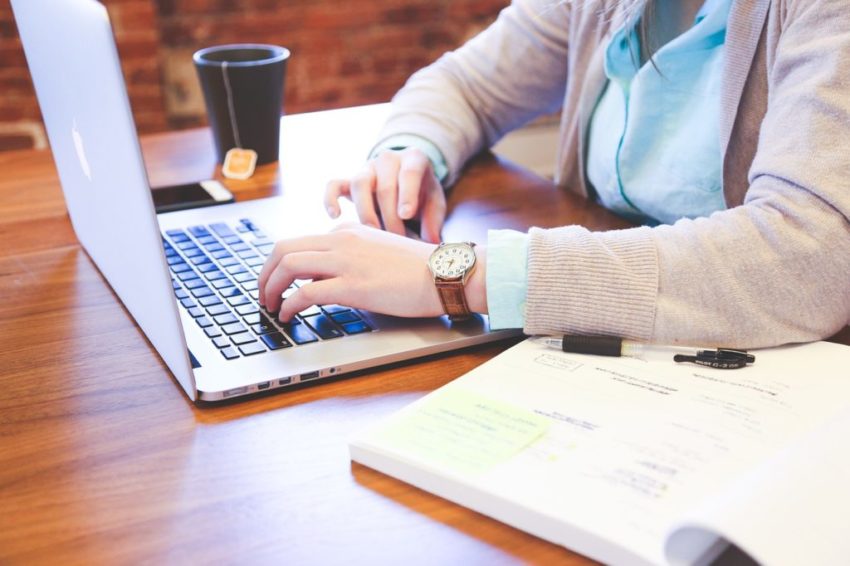 Almost five million businesses and consumers have suffered a broadband outage lasting more than three hours in the last year.

Bristol has been named Britain’s “outage capital”, with homes that have been hit by outages suffering on average 169 hours a year of internet loss, which is equivalent to seven full days. The typical UK home that does experience outages is offline for 29 hours a year, according to a new report by Uswitch.com, the utility comparison site.

The longest single outage was recorded in Leeds, with residents reporting an internet failure that lasted more than 54 hours, while London had the most instances of outages with at least seven over the last year.

“Close to five million people suffered the frustration of a broadband network outage of three or more hours last year,” said Nick Baker, broadband expert at Uswitch.com. “Lockdown life has made all of us rely on our broadband more than ever, whether that’s for work, shopping, entertainment or keeping in touch with friends or family. With so many of us still working from home, broadband going down for even a few hours can be a major disruption with significant consequences.”

The survey found that more than a quarter of 4.7 million people affected by outages did so while they were using the internet for work. Uswitch estimates that the time offline equates to the loss of two million working days being lost. More than a quarter (26%) of people who were affected said they stopped all work and waited for the broadband to be restored. However, 37% used mobile phone data or tethered their smartphone to their computer to keep working. About 5% used their neighbour’s wifi connection.

In April, millions of Virgin Media customers had problems accessing their internet during a series of outages across the country, although the company said it was not a result of network overload caused by high demand during lockdown.