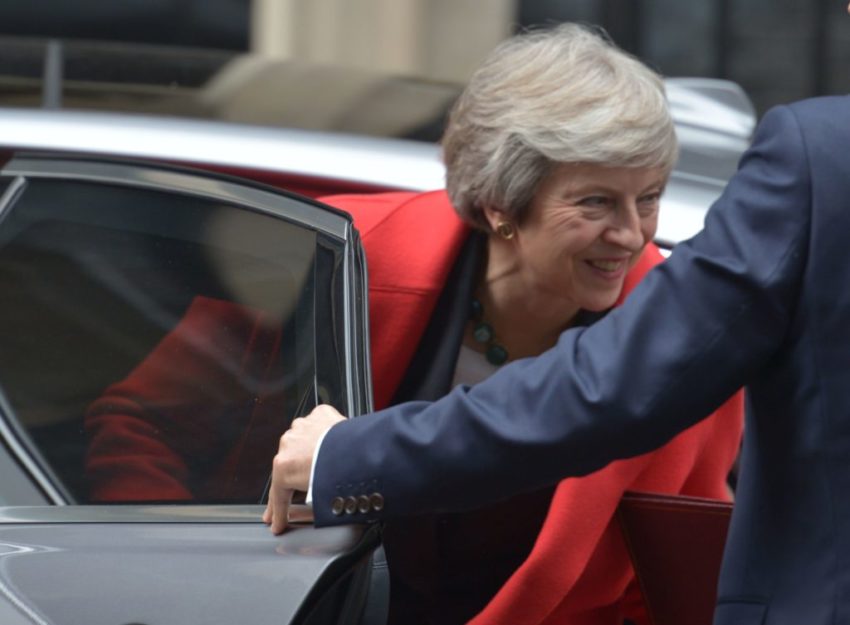 The government’s Brexit deal would leave the UK £100bn a year worse off by 2030, analysis by the National Institute of Economic and Social Research (NIESR) has claimed.

The study commissioned by the People’s Vote, which wants a second referendum, said GDP would shrink by 3.9% annually.

“This is the equivalent of losing the economic output of Wales or the City of London,” it said.

Chancellor Philip Hammond has said the deal is better than staying in the EU.

Approved by the EU on Sunday, the withdrawal agreement sets out the terms of the UK’s exit from the EU, including its £39bn “divorce bill”, citizens’ rights and the Northern Ireland “backstop” – a way to keep the Irish border open, if trade talks stall.

A separate political declaration sets out what the UK and EU’s relationship may be like after Brexit – outlining how UK-EU trade will work.

NIESR’s research modelled different Brexit scenarios against a baseline of staying in the EU.

It found that the government’s preferred outcome – leaving in March 2019 and entering a transition period lasting until December 2020 before moving to a free trade agreement – would lead to a huge reduction in trade and investment.

This is largely because leaving the single market would create “higher impediments” to services trade, making it less attractive to sell services from the UK, it said.

“This discourages investment in the UK and ultimately means that UK workers are less productive than they would have been if the UK had stayed in the EU.”

By 2030, at the end of the first decade outside the EU, the research predicts the following outcomes:

The report also modelled alternative Brexit outcomes against staying in the EU. This showed that remaining in a customs union beyond the transition period, possibly through invoking the so-called Irish “backstop”, would still mean a hit of £70bn a year.

Another scenario, favoured by some Brexit supporters, of an “orderly no deal” departure from the EU would reduce GDP by 5.5%, or £140bn a year, it said.

Lib Dem leader Sir Vince Cable, who supports a second referendum, said: “Nobody voted for less control or to be worse off but somehow the government have managed to come up with something that will achieve both.

“This is a million miles from what the Brexiters promised two years ago and will create decades of uncertainty for business and investors.”

On Sunday, Foreign Secretary Jeremy Hunt told the BBC that the UK was getting “between 70% and 80%” of what it wanted, while the agreement “mitigated” most of the negative economic impacts.

Asked if the UK would be better off than if it stayed in, he said the country would not be “significantly worse or better off but it does mean we get our independence back”.

Prime Minister Theresa May will now need to persuade MPs in the UK Parliament to back her deal, but some think she will struggle to get it through.

If MPs reject the deal, a number of things could happen – including leaving with no deal, an attempt to renegotiate or a general election.