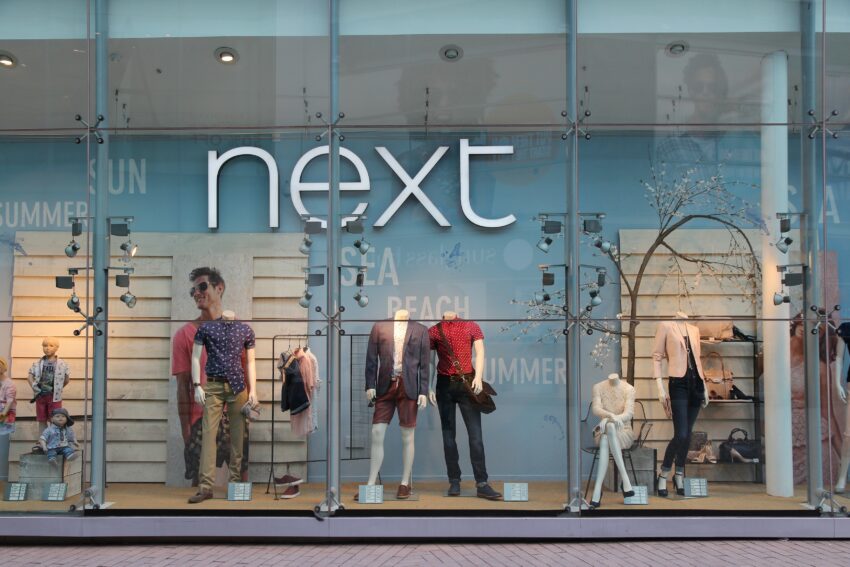 Boris Johnson has hit back at comments made by the Next boss who has called on the government to relax immigration rules and allow companies to fill labour shortages across sectors from haulage to farming.

In an article for Business Matters last week, Lord Wolfson of Aspley Guise, chief executive of Next and a prominent Brexiteer, called on ministers to allow businesses to hire the staff they needed in return for paying a visa tax of perhaps 7 per cent.

“Whitehall must be under no illusion: labour shortages are a real problem,” Wolfson said. “The dearth of HGV drivers is just a very visible example of a chronic problem affecting thousands of restaurants, care homes, small businesses, hospitals, fruit farms, warehouses and more.”

The prime minister rejected this plan as allowing potentially unlimited immigration which “was not the way forward”. He told Today on BBC Radio 4: “I have read what Lord Wolfson has said and . . . that approach has extreme limitations, to put it mildly. What Lord Wolfson is saying is he doesn’t want any kind of control or restraint on the number of people he can access from abroad to run his business.

“I don’t think that is the way forward. What you saw in the last 20 years or more, almost 25 years, has been an approach where business of many kinds was able to mainline low wage, low cost immigration for a very long time. In some ways that worked well . . . the people who came did a wonderful job, but what that resulted in was the suppression of pay but also conditions.”