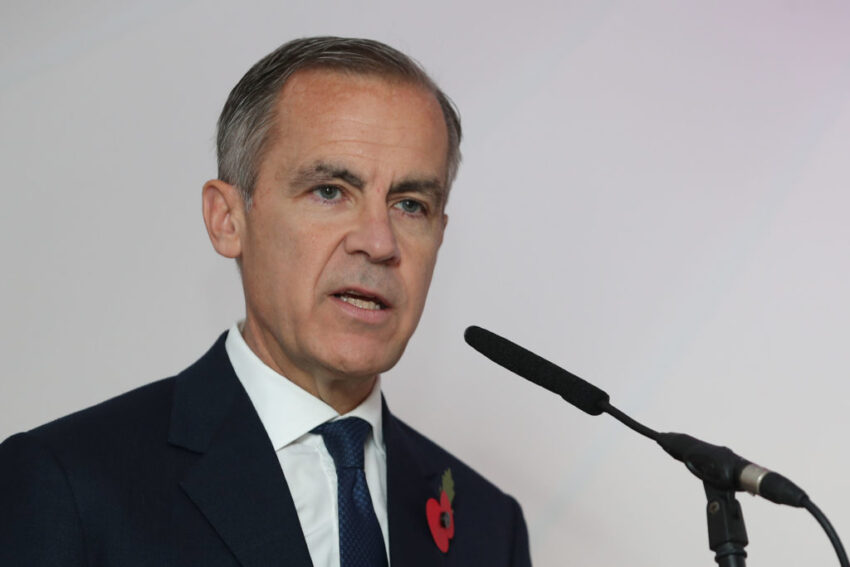 Alan Turing, Ada Lovelace and Rosalind Franklin have all made an initial list of nominations to be the new face of the £50 note.

Margaret Thatcher appears on the list, although her exact contribution to science is unknown and a story that the former prime minster helped invent soft-serve ice cream is widely regarded as a myth.

The vast majority of those on the list are male.

People are being asked to make suggestions via the bank’s website of an eminent late scientist from fields such as biology, astronomy and medical research.

If they are British, no longer living and are not fictional, then they are in with a chance.

Since the selection process was launched on November 2, the bank has received a total of 174,112 nominations, but the names have not yet been considered by the Banknote Character Advisory Committee.

The public has until December 14 to continue nominating characters.

The note will be the last upgraded to a plastic polymer version, with the £20 no longer being manufactured out of paper from 2020 when it will be replaced by a design featuring artist JMW Turner.

Who are some of the front runners?

The theoretical physicist and cosmologist emerged as a favourite straight after the announcement, with Professor Brian Cox lending his endorsement.

Prof Hawking inspired the masses with his insight, humour and success against the odds with motor neurone disease, which left him nearly totally paralysed.

He died at the age of 76 in March and his ashes were interred in Westminster Abbey alongside Sir Isaac Newton, who featured on the final £1 note.

Then-PM Margaret Thatcher greeted her former tutor, 78-year-old Professor Dorothy Hodgkin, before the luncheon for Nobel prizewinners given by Margaret Thatcher at Downing Street, London. Professor Hodgkin was honoured for her work on the structure of penicillin and vitamin B12

The chemist’s 1964 achievement of winning the Nobel Prize in science made her the first and only British woman to take the coveted honour. Today, in 2018, she retains that record.

Her pioneering work on X-ray crystallography revealed the 3D structures of penicillin and insulin. The work led the way for greater treatment for diabetics.

The professor, who died in 1994, won early backing for the note from Royal Society president Venki Ramakrishnan.

He is celebrated as the father of theoretical computer science and a pioneer of artificial intelligence. If that was not enough, he was also one of the Bletchley Park codebreakers who deciphered Nazi messages.

But his contribution was not fully recognised in Britain during his lifetime, and he was persecuted for being homosexual during a time when it was outlawed in the UK.

He was made to undergo chemical castration treatment and died two years later by suicide at the age of 41 in 1954.

In his honour, a law introduced last year pardoning men convicted for having same-sex relationships was dubbed “Turing’s law”.

Despite dying at the age of 36 in 1852, she is regarded by some as having been the first computer programmer.

She worked on an early general-purpose computer named the Analytical Engine, recognising its potential as more than just calculations.

Francis Crick, James Watson and Maurice Wilkins may have shared the Nobel Prize for discovering the double-helix structure of DNA, but their work was inspired by Dr Franklin’s.

It was the Photo 51 image of DNA taken in her lab using an X-ray scattering technique and her subsequent report that helped inspire Watson and Crick to create their model.

Crick would later acknowledge her importance in the discovery, but she died of ovarian cancer at the age of 37 in 1958, four years before they scooped the Nobel.

The biochemist is one of only four people in history, and the only Briton, to win two Nobel prizes.

His first came for identifying the amino acids that are the building blocks of insulin, the second came in 1980 for developing the “Sanger sequencing” method of decoding DNA, which remains in regular use today.