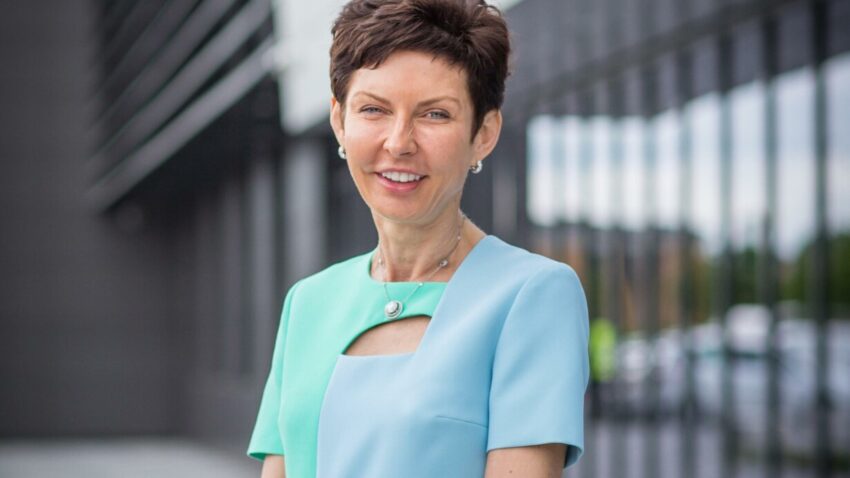 According to its 2021 accounts, Denise Coates’s salary as chief executive fell from £421.2 million to £249.6 million, although she collected a further £49 million in dividends by virtue of her 50 per cent stake in the company.

A total dividend of £97.5 million was paid out of profits, a small increase from £95 million in 2020, and the group increased its charitable donations by almost 20 per cent to £103.4 million, of which £100 million went to the Denise Coates Foundation.

Total directors’ remuneration fell from £529.4 million to £353 million and the amount paid to directors and key management was cut from £607.4 million to £405.9 million.

The Sunday Times Rich List calculates that Coates, together with her brother, John, and her father, Peter, have built an £8.5 billion fortune.

Coates, born in Stoke-on-Trent, spent weekends as a cashier in a small chain of betting shops owned by her father. She gained a first-class degree in econometrics at Sheffield University and then trained as an accountant. Having noticed the spread of gambling on the web, she mortgaged the betting shop business and moved its activities online. She bought the Bet365 domain name for $25,000 on eBay and started her business with John in a portable office in a car park.

The number of active customers rose by 13 per cent but the amounts wagered on sports fell by 13 per cent. Overall, sports and gaming revenues increased by 1 per cent year-on-year to £2.79 billion, mainly because of an 8 per cent increase in gaming.

In her review of the business, Coates said that Covid-19 had had “significant impact on the business”, with the suspension of sport around the world resulting in “dramatically reduced revenues”.

She said, however, that the resumption of sport in the second half had pushed revenues back above pre-Covid levels, as a result of which revenue from sports and gaming had ended up “marginally higher than the previous year”.

Stoke City, owned by the family, incurred a pre-tax loss of £55.8 million, down from £87.2 million, from turnover down from £54.2 million to £29.3 million. The decline was due to a combination of Covid-19 restrictions and a further cut in parachute payments following the club’s relegation from the Premier League in 2018.