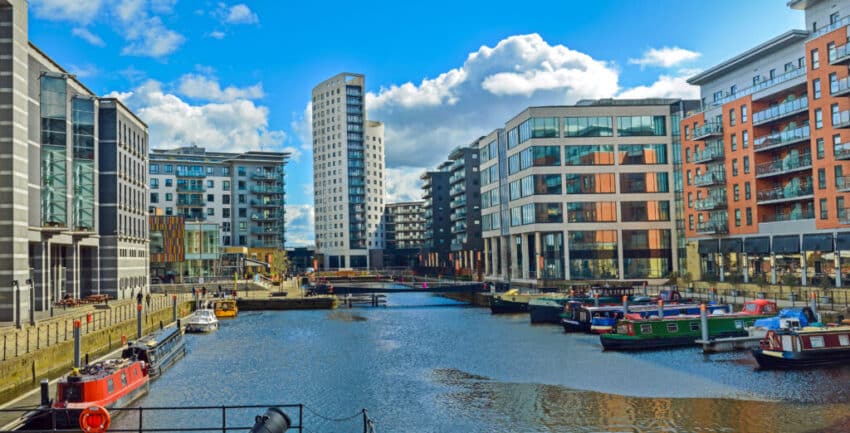 The Bank of England has followed the Treasury in announcing that it intends to move staff out of London with the creation of a northern hub in Leeds.

Threadneedle Street said its expanded presence in one of the UK’s main financial centres outside London was part of an ambitious plan to increase its staff presence across the UK significantly.

The plan coincided with an announcement that the Bank intends to close its banknote printing operation in Leeds in 2023 and concentrate the production of cash at its plant in Debden in Essex.

The northern hub will involve building on the Bank’s existing network of 12 regional agents, who act as the “eyes and ears” of policymakers by keeping in touch with local developments.

It follows the announcement by the chancellor, Rishi Sunak, in last month’s budget that the Treasury would create a new campus in Darlington and make Leeds the headquarters for the UK’s new infrastructure bank. There was some surprise at the time that the Treasury chose one of the “red wall” seats won by the Conservatives in the 2019 general election rather than Leeds for its northern hub.

Andrew Bailey, the Bank’s governor, said: “Our mission at the Bank is to promote the good of the people of the United Kingdom by maintaining monetary and financial stability and to deliver that for the whole country.

“I made a commitment at my pre-appointment hearing before the Treasury select committee in March last year to look at how we can expand our staff presence across the UK beyond our existing agency network.”

The Bank has had operations in Leeds since 1827 and said it was also planning to expand its presence using the agency network in other parts of the country.

Threadneedle Street said simultaneously that it had started talks with the trade union Unite over the planned closure of its Leeds banknote printers, which employs 34 people.

The Bank said in a statement that the use of polymer had made banknotes more durable, and that increased longevity coupled with the falling use of cash pointed to a decrease in demand and the need for only one centre.

The Bank said it was too early to say how many staff would eventually work in Leeds, but that the intention was to have a substantial operation in the city. Jo Place, the chief operating officer, is leading a review of the Bank’s geographical footprint to see which areas of work could be moved out of London.

Bailey said: “Working through a year of Covid has shown that we can function well virtually and, as the country begins to open up again, it is more important than ever to think about what our future working arrangements look like.

“This includes the options for working more remotely, and how we can gain better insights into the country and the people we serve. Having a greater proportion of our workforce located outside London and the south-east will better enable us to support our mission.” 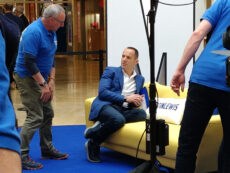 Ofgem has come under fire for extending rules that will effectively prevent energy suppliers from offering deals that are significantly cheaper than the price cap if wholesale costs fall.

Britons work from home while Europe goes back to the office