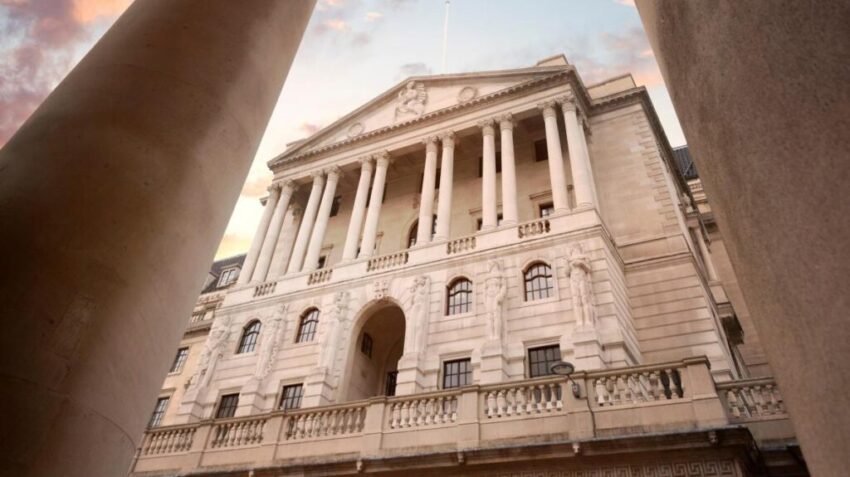 The Bank of England will assess the economic damage wreaked by Covid-19 on Thursday when it makes its latest call on interest rates.

Andrew Bailey, the Bank governor, said last month that the Office for Budget Responsibility’s prediction of a 35% fall in GDP in the second quarter was not implausible. But economists are debating whether the Bank will publish a range of scenarios rather than a forecast.

The rates announcement will come with an assessment of risks to the financial system posed by the pandemic, which has already prompted the Bank to unleash a further £200bn of quantitative easing (QE).

Most analysts expect the Bank to stick with the record low 0.1% rate and to leave the door open to further QE next month. But Allan Monks, an economist with JP Morgan, said his base case was that the Bank would announce £100bn of additional QE.

Jacob Nell at Morgan Stanley said it was difficult to tell whether the Bank would produce a conventional central forecast. “Some have even suggested that it might just produce scenarios, but in the end, we think it will need to produce a central case.”

The pandemic pushed profit warnings among listed companies to a record high in the first quarter. EY said over 20% of all quoted companies in Britain issued warnings. There were 301 in total, a similar number to the whole of last year. More than three-quarters blamed Covid-19.