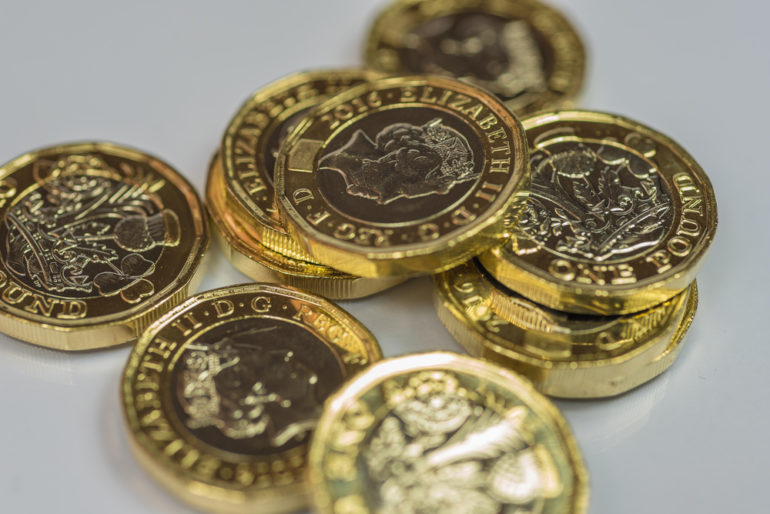 One year on from the introduction of the national living wage, a new survey finds that almost a quarter of organisations froze or reduced pay for some workers to fund the extra increase in wages.

XpertHR investigated how employers have adapted to the national living wage that came into force on 1 April 2016, introducing a £7.20 an hour wage for employees aged 25 and over; and looked at how they are planning ahead for the expected future increases.

The survey found that three in 10 respondents across the private sector had to increase the wages for at least some workers in April 2016, and a quarter expected to do the same again due to the uprating of the national living wage in April 2017 to £7.50, an increase of 4.2 per cent on last year.

At the time of its introduction in April 2016, employees eligible for the national living wage who were previously on the national minimum wage for workers aged 21 and over would have seen their wages increase from £6.70 to £7.20 an hour, an increase of approximately 7.5 per cent. Many organisations didn’t budget for this.

Not only did employers have to find additional funds for the increases, many also reported that it had an impact on their pay structures. More than half found that pay differentials had been squeezed; although a further one-third did maintain their differentials.

However, the 4.2 per cent increase in April 2017  fell short of this figure, and over 2017 as a whole, research has found that employers are predicting a median 2 per cent pay award. Only around one-third of organisations have undertaken any modelling of the potential cost of the national living wage uplifts through to 2020.

Sheila Attwood, Managing Editor, Pay and HR practice at XpertHR said: “It’s clear some employers are underestimating the impact the national living wage will have on their pay budgets over the next three years. They need to be doing much more work including forecasting and modelling the effect of this on their paybill and profitability, and look at ways the business can cope with the increase.

“However, just planning the funding to cover increases in the national living wage is unlikely to be the end of the story. Seeing how differentials will be affected is something all organisations will also need to take into account.”