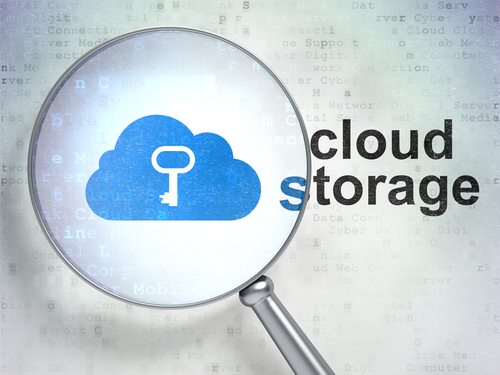 The severity of this threat to their employers is the subject of a new report from Varonis Systems, Inc., the leading provider of access, governance and retention solutions for human-generated data, which conducted the survey.

The survey of over 120 companies was conducted at Microsoft TechEd events in June. It was aimed at uncovering how much confidential information is being leaked beyond corporate walls. One of the leading causes for data leakage is from employees who upload sensitive, work-related data to their personal cloud accounts. The survey found that a small percentage of employees are uploading a large number of files containing confidential work-related data. Additionally, the survey sought to find out what measures companies are taking to deter employees from absconding with this sensitive data as they leave the company.

“Before a company can begin to address the leakage of intellectual property, it’s important to accurately identify the source of the leaks and address the low-hanging fruit,” said David Gibson, VP of Marketing at Varonis. “We were surprised by the low awareness level of NDAs among employees. While the signing of NDAs is typically part of an employee’s onboarding process, it is often forgotten. It’s clear that employers can do more to improve employee knowledge of their confidentiality obligations. NDA awareness should be part of a comprehensive IP protection program that also includes employee training along with the implementation of proper access and security controls for sensitive, non-public data.”

The survey indicates that having an NDA in place can help reduce the number of employees who upload sensitive data to their cloud accounts without company approval to 13 per cent from a current average of 18 per cent. “The data may be showing that those employees who say they signed an NDA are in organisations that have such IP programs and therefore have greater awareness of their legal risks in uploading sensitive data to the cloud,” Gibson observed.

In the survey, 44 per cent of employees claim to have not signed NDAs. This is a sign that companies have significant room for improvement in communicating the value and importance of their IP to their workers.

Another way to significantly reduce IP leakage is to simply ask employees during an exit interview to return or delete any data that belongs to the organisation. However, results from the survey indicated that only 46% of respondents were asked to return digital content when leaving their last position.

In addition to the best practices listed in the report, organisations can further protect themselves against sensitive data leakage by blocking public cloud services and offering a sanctioned alternative to public cloud-based lockers that offer the same user experience while keeping data under the organisation’s control.