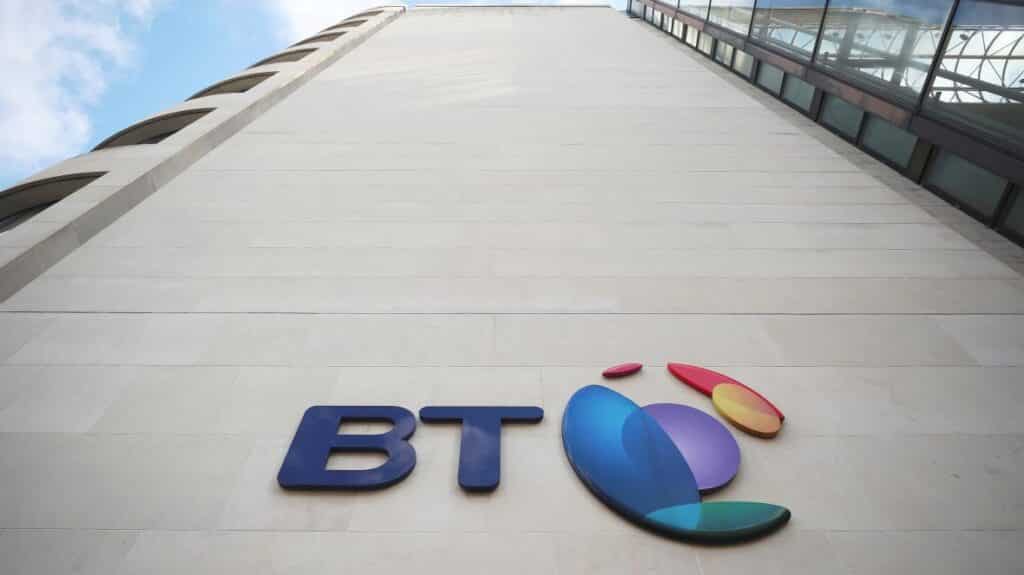 BT is facing the threat of its first national strike since 1994 in a dispute with unions over job losses, pay and conditions.

The Communication Workers Union plans to hold a consultative ballot next month which could lead to a vote early in the new year on whether to take industrial action.

Officials said that the union was making the move because of an “increasingly aggressive” approach from BT’s management and warned that if progress was not made in negotiations with the company there was a “very real prospect” of a strike.

Dave Ward, general secretary of the CWU, said that BT was embarking on a “vicious programme of compulsory redundancies, site closures and attacks on pay, terms and conditions”.

The prospect of a strike is the latest problem for BT, a former state monopoly. Privatised by Margaret Thatcher in 1984 the FTSE 100 telecoms group owns EE, the mobile network, Openreach, Britain’s main broadband infrastructure provider, and BT Sport.

Led by Philip Jansen, its chief executive since February last year, BT is in the middle of a “radical” restructuring as it seeks to modernise by investing in new 5G and full-fibre broadband networks.

The pressures of increased competition and the suspension of its dividend have pushed BT shares close to ten-year lows and prompted reports that Goldman Sachs had been helping to bolster BT’s takeover defences.

This year BT completed the first phase of a £1.6 billion restructuring ahead of schedule and reduced its workforce by a net 9,000 to about 100,000 over the two years to March. It is also cutting the number of sites from about 300 to 30 and is relocating from its headquarters near St Paul’s Cathedral in London. The number of full-time equivalents also fell by 3,600 in the six months to September as it introduced a hiring freeze.

A spokesman for BT said that the restructuring would result in a smaller staff in five years’ time, largely through natural wastage, as it attempts to improve productivity and efficiency.