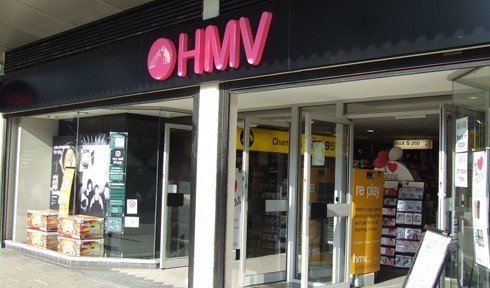 There were 553 administrations from 1 April to 30 June 2011 which is a 14 per cent decline on the first three months of 2011 and fall of 13 per cent against the same period last year.
The figures, compiled by Baker Tilly Restructuring and Recovery, from advertised administration appointments in The London Gazette, show a decline across all regions in England except for the North East which has seen a modest increase.
Despite a number of high profile, high street failures that have grabbed the headlines, such as Jane Norman, Habitat and Focus, the decreasing administration figures indicate a continuing trend of restructuring to avoid formal insolvency.
Thorntons’ recent announcement that it is to close almost half of its 364 stores and HMV’s sale of its Canadian stores to Hilco both demonstrate a growing trend towards restructuring.
Baker Tilly believes that this is a step businesses increasingly will have to look at in order to survive. Traditional credit lending is not as readily available and HMRC is demonstrating signs of being more aggressive with the appointment of private debt collection agencies and it is taking more regular distraint action against defaulting debtors.
Matt Haw, partner at Baker Tilly Restructuring and Recovery LLP, says: “The latest administration figures show that if businesses can maximise their available resources during difficult times, there are plenty of options available and insolvency can be avoided. Detailed management of cashflow is vital in such a tight environment where cash remains king in navigating through trading fluctuations.
“For some businesses, flexibility in their financial planning will be essential to their survival. Looking at alternatives to traditional bank lending such as Asset Based Lenders and Private Equity can offer new opportunities and, for the right businesses, additional working capital should allow them to manoeuvre through this stagnant economic phase.”