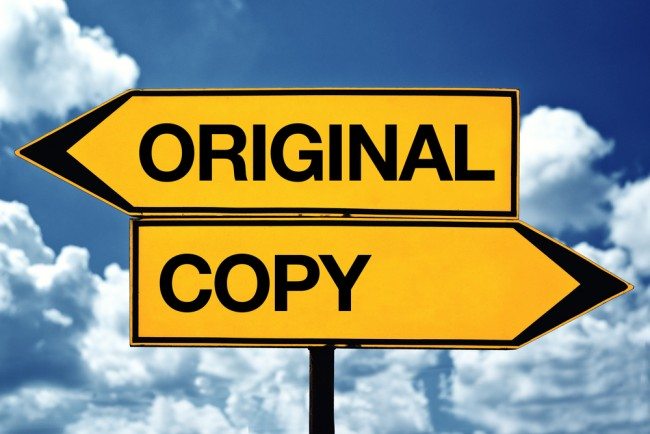 A survey has found that the overwhelming majority of today’s ‘cut and paste’ generation – made-up largely of the under-30s – copy other’s work because they struggle “significantly” with written communication.

Most rely on web-based examples to mask their “tendency to ramble”, to use over-complicated language, or to construct sentences that fail to convey the intended message.

Others say their writing style has not improved since they were at school, and a fifth resort to slang or ‘text speak’ in important documents.

Interestingly, all of those questioned said they include “communication skills” as a key attribute in their résumés.

Christopher Stoakes, a business communication expert and bestselling author of Get To The Point: How To Write Well At Work, said: “The research confirms what employers have been saying for some time, that today’s fresh graduates can’t write well in the workplace.

“But it also explains why employers find it so hard to determine who, amongst applicants, can and can’t write well.

“The results of this poll reflect a worrying trend, especially among young people, to rely on the internet to draft important documents,”

The research found that 62 per cent of those questioned described their spoken communication skills as either ‘excellent’ or ‘above average’.

Approximately the same number, 56 per cent, said the same about their vocabulary. The overwhelming majority also agreed that oral and written communication were essential in the modern workplace, and all had listed ‘communication’ as a key attribute on their CV. But over two-thirds admitted that they struggle to communicate in written form, with 78 per cent finding it easiest to convey a message by talking.

Exactly half still write in the same style as they did at school or college, and 20 per cent use inappropriate language or slang.

All admitted that limited literacy skills make drafting a short message or document “longer than what is probably necessary”, with 67 per cent previously asking for help with their CVs.

A quarter said they had hired a professional to write their CV, or had called on the aid of friends or family.

A full 89 per cent had also resorted to online resources for help, where CV templates and real examples can be downloaded.

“Writing well is a matter of knowing the order in which to put things. It’s about getting the structure right, onceyou know and understand exactly what it is you are trying to convey.

“You can use simple language to convey complex messages, but many new recruits get the structure wrong and then overlay it with complex language because they think that’s the language professionals are meant to use.”