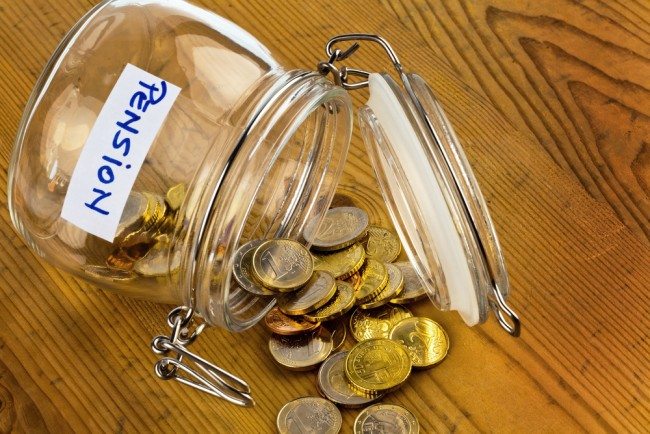 An estimated 1.3 million people in London who have lost pensions and a further 750,000 who have misplaced their paperwork and he average pension pot is currently worth around £43,000 at retirement.

Jane Collins from Putney is one such individual who was unaware that she held a pension from a previous employment.

“I had changed jobs a few times and had completely forgotten I had been contributing to a company pension previously – it wasn’t even something that crossed my mind when I handed in my notice and left the company.

“It was only years later when I was moving home that I discovered the original paperwork.”

Stewart Pope, CEO at Perrys Chartered Accountants in Central London, said: “Tracing a lost pension certainly isn’t a lost cause.  There are a number of things an individual can do in order to find out if they have a pension.

“If they believe their pension was through the NHS, Civil Service, teaching or armed forces then they should contact the pension provider directly.  Alternatively they can

trace a pension using the Department for Works & Pensions’ free online pension tracing facility.  They will need to know which employer they believe they held a pension with along with employment dates.”

The free Pension Tracing Service can be found at www.gov.uk/find-a-lost-pension