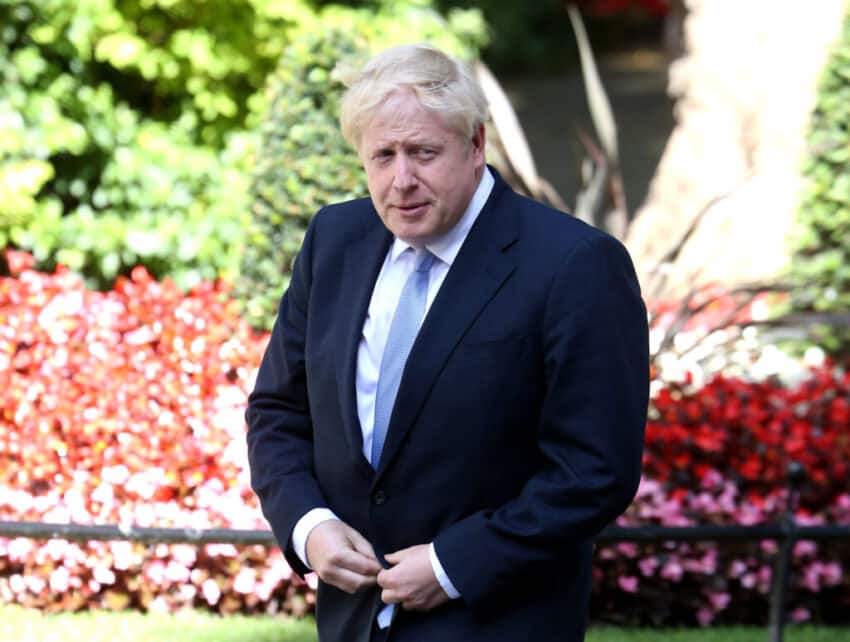 The prime minister has announced new trade and investment deals with India worth £1bn.

It includes more than £533m of new investment from India into the UK, which is expected to create about 6,000 jobs.

“The economic links between our countries make our people stronger and safer,” said Mr Johnson.

The deal, announced ahead of a virtual meeting with India’s Prime Minister Narendra Modi, includes a £240m investment by the Serum Institute of India, which will support clinical trials, research and possibly the manufacturing of vaccines.

Serum has already started phase one trials in the UK of a one-dose nasal vaccine for coronavirus, in partnership with Codagenix.

“Each and every one of the more than 6,500 jobs we have announced today will help families and communities build back from coronavirus and boost the British and Indian economies,” said Mr Johnson.

Meanwhile, British businesses have secured export deals with India worth more than £446m, which are expected to create more than 400 British jobs.

They include a £200m deal involving CMR Surgical, which will create 100 new UK jobs.

The company’s next-generation ‘Versius’ surgical robotic system – which helps surgeons perform minimal access surgery – will be rolled out to hospitals in India.

Trade between the UK and India is already worth around £23bn a year, supporting more than half a million jobs, according to the government.

Mr Johnson said: “In the decade ahead, with the help of new partnership signed today and a comprehensive free trade agreement, we will double the value of our trading partnership with India and take the relationship between our two countries to new highs.”