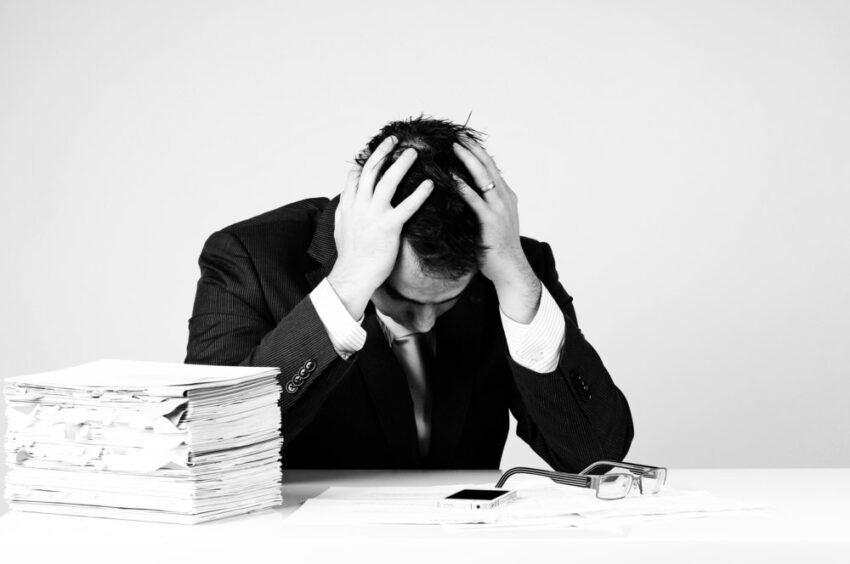 The CIPD is warning that mangers have a key role to play in diffusing tensions early on as workplace conflict can have a major impact on employee wellbeing and business outcomes, with as many as one in ten employees leaving their organisation as a result.

The report, Getting Under the Skin of Workplace Conflict, found that conflict manifests itself in a number of ways at work, the most frequently cited one being lack of respect, according to 61 per cent of respondents. Alarmingly, one in every 25 respondents who had experienced conflict at work in the last year, said that they had experienced the threat of or actual physical assault at work. The CIPD is urging employers to build a business culture that supports positive working relationships and channels which mean that any workplace conflicts can be dealt with early on before it escalates and becomes unmanageable.

When conflict does arise at work, it’s most often perceived as being with line managers or other superiors rather than with direct reports, highlighting the important influence of the power balance in how conflict is experienced. In other words, the junior person in the relationship is more likely to identify the issue as a problem, while the senior person either didn’t identify it as a problem in the first place or sees it as having been resolved. The most common cause of conflict is a clash of personality or working style rather than a conflict of interest as such. Individual performance competence and target setting are also among the issues most likely to spark conflict, with promotions or contractual terms of employment being less influential.

The report found that there is a clear power differential at play with employees being most likely to perceive a lack of respect, bullying or harassment from their boss or other superiors and as many as 1 in 4 said that their line manager actively creates conflict.

Jonny Gifford, Research Adviser at the CIPD, comments: “All too often, employers brush workplace conflict aside, putting it down to a difference of opinion, but it’s clear that it has a serious impact on our working relationships, wellbeing and productivity. Line managers have a crucial role to play here. For the most part they are seen as a positive influence in helping to create strong, healthy team relationships, but . Tthere’s still a clear case for developing managers and providing them with the skills they need. We need managers who can both build robust teams, where challenges can be made in a non-threatening way, and nip conflict in the bud before it has the chance to escalate. These are not generally seen as part of a core skills set for line managers and that view needs to change.”

The CIPD’s report found that in some instances, conflict has become unworkable, resulting in one in ten people leaving a role either by moving to a another role in the organisation, resigning or being dismissed. There are other impacts as well; individuals feeling stressed is the most common one, followed by a drop in commitment or motivation. One in seven cases, said that there had been a drop in productivity and in 6 per cent of cases, stress levels escalated to a point where an individual went off work sick.

Gifford continues: “Both ongoing difficult relationships and isolated incidents at work can have major ramifications for employees’ personal wellbeing and morale and serious implications for the organisations through demotivation, absence, and employee churn – , not to mention the time it can take management and HR to resolve disputes.

With one in ten people leaving their role as a result of it and one in seven saying it affects their productivity, interpersonal conflict is something that no business can ignore.”

When it comes to dealing with conflict, the most common approach tends to be informal, with individuals discussing the matter with their manager, HR or Personnel team, or the other person involved. We also look to our friends and family for support and advice – women are twice as likely as men to do this – but this does not seem to bear any relation to how well the conflict is resolved.

The CIPD has the following advice on tackling conflict management in the workplace:
More scope for mediation: In the CIPD’s survey just 1.5 per cent of employees who had experienced conflict used mediation as a tool to resolve interpersonal conflict but 46 per cent of employees surveyed overall thought that it was an effective approach to dealing with workplace conflict and more than one in ten felt that they personally had had a relationship that would have benefitted from mediation. This points to an unmet demand for alternative forms of dispute resolution (ADR).

Line management matters: Line managers have a key role to play in creating good working relationships at work and would benefit from particular training on managing and resolving conflict within the team as well as understanding how they need to protect their team in conflict situations resulting from external influences, e.g. suppliers, the general public if in public-facing roles, etc.

Develop a suite of options for conflict resolution: While the survey supports the value of more informal approaches to resolving conflict, it also confirms the importance of having formal grievance and discipline procedures. However, in some cases, such as in conflict rooted in personality differences, they do not seem to help. Employers should therefore provide a range of options to help resolve different types of conflict.