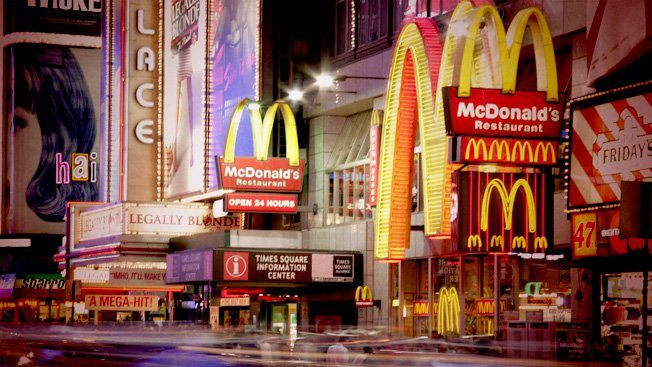 Going global appears highly attractive for many brands. It not only comes with a perception of excellence, but it represents strategic opportunities such as an increased market share. Over the next decade, it will be the emerging markets such as Asia, Latin America and Saudi Arabia, that will see the most considerable growth. If brands can tap into these markets now, it will provide a variety of opportunities in the future. However, going global also comes with plenty of challenges that many brands often do not adequately plan for.

Recently, the first global ranking of the most common Fast Moving Consumer Goods (FMCG) brands has been unveiled. The Kantar Worldpanel’s Brand Footprint Ranking reveals the strength of brands in 32 countries around the world across the food, beverage, health & beauty, and homecare sectors. By being chosen 5.3 billion times a year, Coca-Cola tops the global ranking as the world’s most chosen brand, followed by Colgate. The top ten also included Nescafe, Pepsi, Lifebuoy, Maggi, Pantene, Knorr, Lays and Dove.

Let’s have a look at how some big brands have successfully tailored their products to local markets. 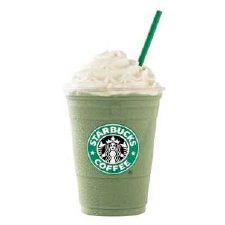 In China, besides putting a variety of green tea flavoured beverages on the menu, Starbucks has also adapted its stores to the needs of the Chinese people. As Chinese homes tend to be small, Starbucks has positioned its cafes as an attractive meeting place to spend time between work and home.

In Saudi-Arabia, Starbucks adheres to the local segregation rules by making a division into men-only and family areas. The family area is actually an entirely separate Starbucks only for women and their families, which often have frosted glass to prevent men from looking inside. A man is only allowed into the family area when he is accompanied by a women. 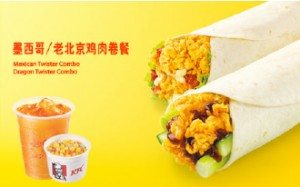 In China, KFC adapts their products to the more exotic taste, offering: ‘Dragon Twisters’; ‘Peking Duck Style Wraps’; and ‘Spicy Tofu Chicken Rice’. KFC has long out-reigned McDonald’s in China; however, recently the ‘Golden Arches’ is growing market share in the Middle Kingdom by following the KFC playbook. For example, Chinese New Year saw McDonald’s roll out a variety of new localised dishes such as a Chinese bing, a pancake-style bread product.

It’s worth noting that KFC also displays a difference in its branding across different territories, with its UK website catering for an evidently more health-conscious audience than its US-facing .com website.

In addition to its core brand, the world’s most chosen brand, Coco-Cola is a master in adapting its products to local tastes. In Brazil, the beverage giant launched the Coca-Cola ‘Guarana Kuat.’ This soft-drink capitalizes on the popularity of the caffeine-rich guarana fruit, a local delicacy that was originally used by indigenous cultures to make tea. In China, Coca-Cola markets ‘Spritea’, a tea-flavoured drink, which taps into the country’s combined love for green tea and Sprite, China’s number one soft-drink.

Adapting to local cultures may seem like a daunting process, but it can mean the difference between success or failure when tapping into new markets. Of course, it is essential that the adaptations are done on the back of sufficient research. This might be expensive, but a lack of cultural understanding can also result in long-term damage to the brand reputation, especially with the rapid spread of online communication.

Although adaptability is therefore fundamental, the brand identity and product values carry significant weight behind whether customers will buy a product that they know and trust. Thus creating a visual brand identity and building a consistent customer experience that remains familiar to consumers worldwide is also a key objective.

A cohesive brand image can not only be created by using the same logo or the same slogan; there must be a consistency in the brand’s philosophy and communications. Yet, as distance often tends to breed disinformation, global brands must bridge the communication gap. Part of that comes with consistent training, with global companies becoming increasingly encouraged to invest in a global solution often from International corporate training providers with localised offices.

In summary, when going global, it is important to find a balance between global brand consistency and local adaptation. The most effective solutions seem to be the ‘glocal’ approach, using global brand guidelines and training whilst localising certain elements in order to adapt to different cultures. Are you ready to go ‘glocal’?