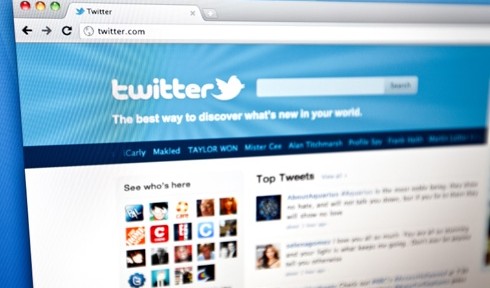 A massive surge in Twitter use has resulted in over a third of all Parliamentary advisers finding it influential – higher than either print or TV advertising – and MPs are turning to social media channels far more quickly than their advisers predicted a year ago.
Despite a surge in use, however, Westminster still lags well behind America, Canada, Mexico or Argentina in Twitter uptake.
The annual Edelman Capitals Staffers survey tested opinion from political researchers in Westminster, as well as equivalent offices in Washington, Paris and other key countries around the world.  The results show that two-thirds of British political researchers have learnt about a policy issue for the first time online.
Despite this, MPs’ offices are some of the least likely in the world to change a policy position because of online research – with only parliamentary advisers in Argentina and China less likely to change their policy views because of online research.
Other key findings include:
Twitter expands the Westminster village ahead of links with constituents – In the UK, advisers use Twitter to follow media; political professionals; and bloggers ahead of community organisations or constituents.
The economy remains the critical issue – campaigns need to show how they impact on the economy as 95% of advisers say an issue which has national economic impact would be treated as policy priority, a long way ahead of other areas such as defence or environment.
Opinion matters – campaigners need to show the benefits they can offer in the polls.  Over a third of political advisors said that they pay attention to polling data when assessing a policy issue, more so than academic white papers, or industry views
Campaigners need to get to the point and quickly – political advisers complain about being overwhelmed by contact and ask campaigners to use fewer emails and stick to the point.
Dominic Pendry, Director for Public Affairs, said: “Twitter has officially entered the mainstream of political dialogue in Britain.  More political advisers are using social networks to listen and interact than ever before, and Westminster increasingly looks online first for policy information and ideas.
“The old policy mainstays of national economics and local vote winners are as important to Parliamentary advisors as ever, but the means to reach them is changing and fast.  Campaigners have to create content go online if they want to influence Westminster in 2012. “