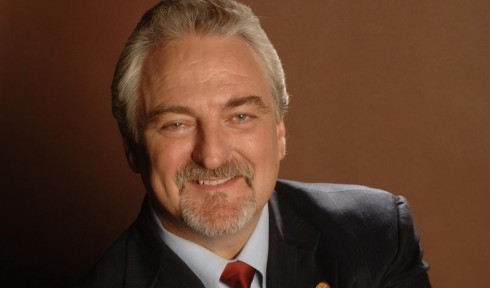 Dr Ivan Misner, the American founder of the Business Network International (BNI), which has 120,000 members globally and over 15,000 in the UK has said that the misuse of social media tools such as LinkedIn and Twitter is fuelling a backlash against business networking.
He said too many people are now being tapped up for business by people they did not really know or trust. “It comes from people who either practice premature solicitation or receive it and are frustrated,” he said. “They think hitting on people to do business is networking. And people don’t like it. There is this backlash against bad networking.”
Dr Misner, who is in the UK this week to mark his network’s 25th anniversary, believes that social media sites can be as effective in drumming up business as local chambers of commerce or rotary clubs. But he warned that the web exposes the amateur networker mercilessly: “I say absolutely do social media. It substantially builds the visibility side of your business. But everything is faster online. If you are a really bad at networking you are bad at light speed.
“There’s still a lot of misunderstanding with networking. Most people think that it’s walking around, handing out cards. Networking is more about farming than it is about hunting. It’s about cultivating business relationships.”
He is supporting a protest campaign set up on Facebook called “Facebook Users Who are Tired of Premature Solicitation”.
Dr Misner’s comments come as BNI releases the findings of a survey of 14,000 of its members about their networking preferences. Kent has emerged as the most successful area in Europe for generating valuable business leads between BNI members.
BNI claim that business referrals between members rose by 21pc last year to £230m, the biggest rise in 14 years, as more businesses turned to formal networking to generate work during the recession.