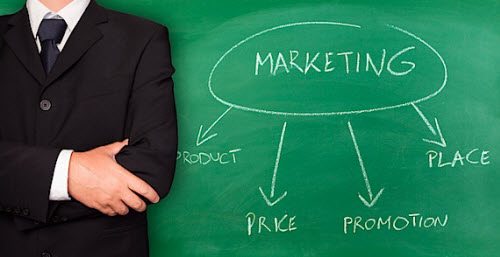 The research also showed that SMEs across the UK could create an extra £43 billion in additional sales and also found that the average SME is actually achieving less that forty per cent of its planned marketing activity. Yet when business owners were asked to predict the sales impact produced by increased marketing activity, results showed a growth of 9.2 per cent compared to 2011 prices.

The research, carried out with the Centre for Economics and Business Research (Cebr), demonstrates a disparity between planned marketing activity and the reality of what takes place.

Three-quarters recognise that it is important to the success of their business, however a third rate their efforts over the last six months at under 5/10. 11 per cent admit to doing none of the marketing they had planned.

Ryan Higginson, from Pitney Bowes, who commissioned the research said: “There is a great opportunity for savvy SMEs to grab a slice of the £122billion but to do so they must look for ways to embrace every sales opportunity and maximise profit. Implementing digital marketing is one way of doing this and easy-to-use, low-cost online tools, such as pbSmart Essentials can help set up a digital marketing campaign in under a day.”

When asked what’s holding them back, SME owners cited time and money – the acknowledged challenges for SMEs. Prioritisation is also a clear issue as the average owner juggles seven different roles on a daily basis and admits that buying stationery is ahead of marketing.

SMEs who have been in business for over 25 years claim that they are closest to achieving planned levels of marketing, with just under a third claiming to have achieved their marketing plan.