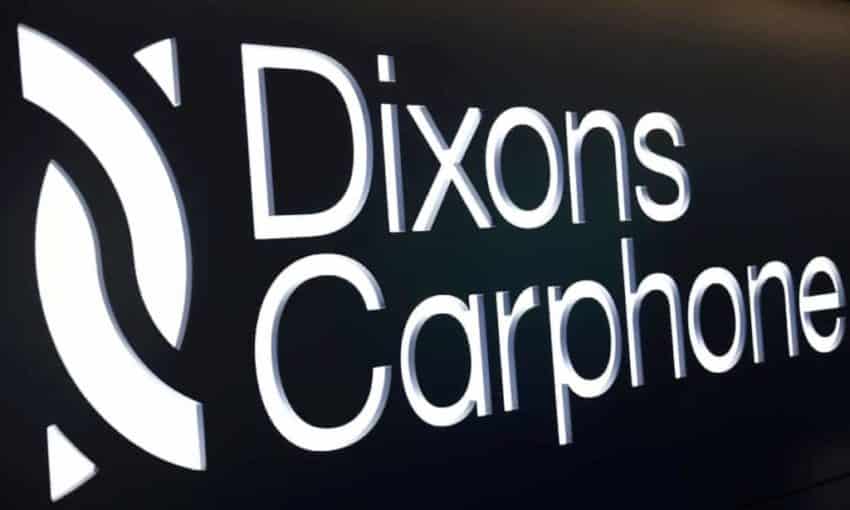 In January the Information Commissioner’s Office (ICO) fined DSG Retail Limited (DSG) £500,000 after a ‘point of sale’ computer system was compromised as a result of a cyber-attack, affecting at least 14 million people.

An ICO investigation found that an attacker installed malware on 5,390 tills at DSG’s Currys PC World and Dixons Travel stores between July 2017 and April 2018, collecting personal data during the nine-month period before the attack was detected.

Because the data breach occurred before the General Data Protection Regulation (GDPR) came into effect, DSG were found to have breached the earlier Data Protection Act 1998.

The ICO cited poor security arrangements and a failure to take adequate steps to protect personal data. This included vulnerabilities such as inadequate software patching, absence of a local firewall, and lack of network segregation and routine security testing.

The ICO said that the contraventions in this case were so serious that they imposed the maximum penalty under the previous law, but the fine would inevitably have been much higher under the GDPR.

The ICO considered that the personal data involved would significantly affect individuals’ privacy, leaving affected customers vulnerable to financial theft and identity fraud. The ICO received 158 complaints between June 2018 and November 2018 from DSG’s customers. As of March 2019, the company reported that nearly 3,300 customers had contacted them directly in relation to this data breach.

The ICO stressed that while cyber-attacks are becoming more frequent, organisations still have responsibilities under the law to take serious security steps to protect systems, and most importantly, people’s personal data.

This incident will have cost DSG a great deal, both in direct costs to deal with the breach, and also in terms of its reputation.  DSG  may also face claims from its customers – especially given the ICO’s findings of poor security.

Given such incidents  it’s unsurprising that the threat of cyber attacks is keeping many business leaders up at night and sadly, if business leaders aren’t worried, then they aren’t paying attention. In fact, the latest Allianz Risk Barometer 2020 from insurers Allianz – which identifies the top corporate risks for 2020 – highlights cyber risk as the number one business risk for 2020.  Seven years ago cyber risk was ranked just 15th.

A top priority for all businesses in 2020 must be to take all reasonable and practicable steps to make their businesses as cyber risk proof and as resilient as possible.  There’s plenty of guidance and support available – the National Cyber Security Centre (NCSC) promotes cyber essentials which should be a first port of call for any SME (https://www.cyberessentials.ncsc.gov.uk/about).

Businesses should also consider whether they should take out cyber insurance.  It should not be assumed cyber risks are covered in your existing insurance policies.

A number of cyber policies are now available and a specialist insurance broker should be able to assist you and help explain what’s available and what is and what is not covered.   Such policies can help protect against financial losses (including for business interruption, privacy breach costs, cyber extortion, hacker damage, and media liability) but many also offer assistance at the time of an incident e.g. by providing cyber forensic support.

Such policies do pay out – last year the Association of British Insurers revealed that 99% of claims made (207) on ABI-member cyber insurance policies in 2018 were paid – this is one of the highest claims acceptance rates across all insurance products.

As the NCSC advise:

“Organisations that are considering cyber insurance should understand that it will not protect you from an attack, but it may provide you with additional resources during and after an incident. So cyber insurance can be considered as an additional risk management tool, but do take time to:

As always when buying insurance you need to read the fine print of the cover. Crucially you must also ensure you meet any security or other IT requirements placed on you by the insurer.  If you have pre-existing IT issues you knew or ought to have known about and these lead to a breach of security you are unlikely to be covered.

Insurance is not a panacea, of course. You need to implement appropriate technical and organisational measures to ensure a level of security appropriate to the risks your organisation faces.  This is required by the General Data Protection Regulation (GDPR) in any event where you process personal data.

Ensuring your business is protected against cyber security risks should be a recurring New Year’s resolution, no matter what type of business you run.