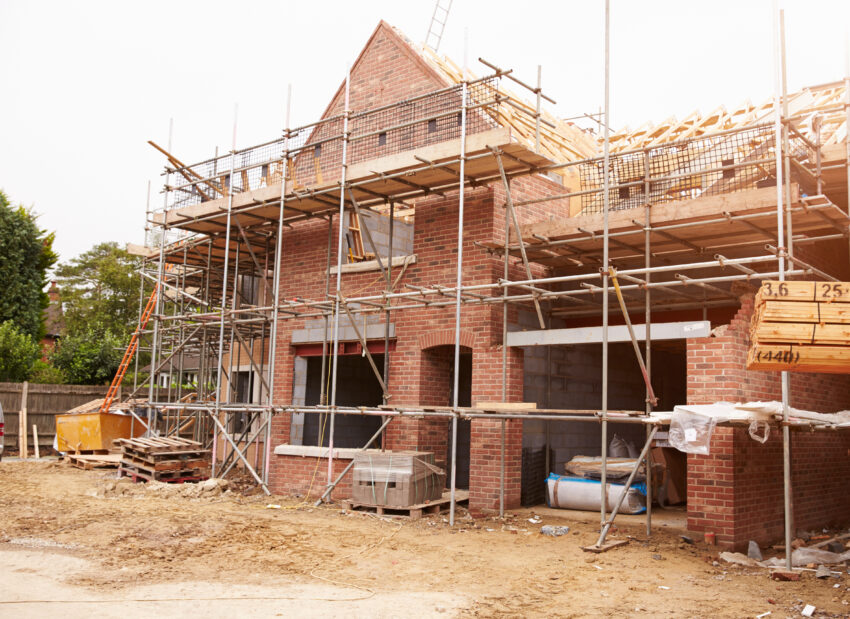 A tribunal case decision released in July 2021 held that multiple dwellings relief was not available in two lead appeals where developers had bought sites for new homes.

The First-Tier Tribunal Tax Chamber released a decision on 7 July 2021 in the combined appeals of Ladson Preston Ltd and AKA Developments Greenview Ltd v HMRC concerning multiple dwellings relief (“MDR”). MDR is a valuable relief from stamp duty land tax (“SDLT”) where several “dwellings” are acquired. The effect of the relief is to reduce the SDLT by giving multiple use of the lower tiers of the rates of SDLT.

The decision centred on the extended definition of “dwelling” for MDR purposes which includes a building “in the process of being constructed” on the effective date of the transaction (“EDT”).

The cases were lead appeals for two groups of cases:

The Tribunal held that planning permission is not part of the property being acquired and so would not make the property count as “dwellings”.  They considered the definition of the “subject matter of the transaction” and decided that:

“A buyer’s own plans and arrangements made before the EDT for constructing dwellings on a property (such as obtaining architect’s plans, or concluding contracts with suppliers or sub-contractors for the construction project, or securing finance for the project) similarly are not something that is acquired from the seller by the purchaser as part of the subject matter of the transaction that is subject to SDLT.”  The Ladson Preston appeal failed on that ground.

The Tribunal decided that the claim for MDR also failed in the AKA case, where some works had been done by the buyer before the EDT; they had made some boreholes on the property.

The Tribunal did not in its decision refer to HMRC guidance at SDLTM00400 where HMRC say “Relevant properties that are in the process of being constructed will be treated as dwellings at the point where building works on top of the foundations have begun.”

The Tribunal did refer in the decision to the “golden brick” principles for VAT where an HMRC Manual says “It is accepted that a building is being constructed when work has progressed above foundation level. This is usually when walls begin to be constructed upon the foundations.”  However, the Tribunal said it did not need to consider this further, as it was able to decide the matter on another ground.

The reasoning for this other ground is unexpected though!  The Tribunal said the works done by the buyer (making the boreholes) were “not something title to which the seller transferred“.  This is surprising as the works affected the physical nature of the land at the EDT.  The usual principle is that one looks at the nature of the property as it is on the EDT.  The reasoning of the Tribunal would cause concerns in a case where a buyer has taken control of part of a site and got building work beyond the foundation stage before the EDT.  On usual principles and in accordance with the HMRC guidance, one would expect this to count as buildings in the process of construction and so qualify for MDR.

The Tribunal also mentioned a point I have written about before on whether the 3% surcharge applies to the element of the price paid for “dwellings” in a mixed use transaction, where multiple dwellings relief is claimed.  The Tribunal said they did not need to decide the issue, once it was established that multiple dwellings relief was not available.  I am told that the representatives for HMRC did not in the hearing seek to resile from the guidance on this point in the HMRC manual at SDLTM09740.

I am told that leave to appeal the decision is being sought as HMRC have identified a number of cases where MDR has been sought for properties where physical works had not started at the time of the purchase, or where works had not got above foundation level.  In the meantime developers buying sites with planning permission would do well to budget for SDLT without the relief and treat with caution confident claims that the relief is available.  Particular care should be taken with any suggestion that the buyer do some work to the property before completion so as to secure the relief.