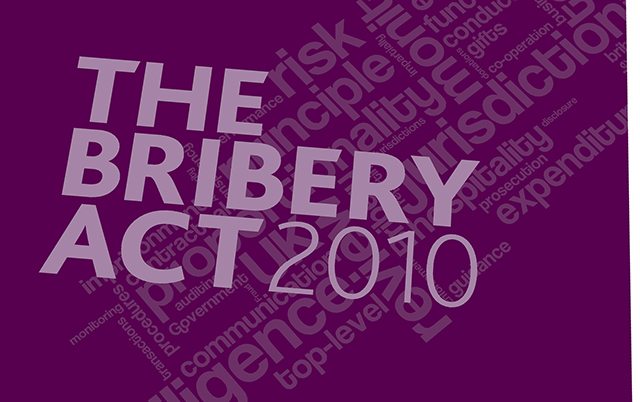 The study polled procurement managers and directors from a wide range of firms across the UK. The study found that while SMEs and midmarket firms are often less likely to have robust processes and systems in place to counter bribery risk, companies at both ends of the spectrum appeared complacent when it came to vetting their suppliers for compliance with the Act.

The research also revealed that only 40 per cent of larger firms would remove suppliers from their supply chain if they fail to comply with the Act.

John Smart, Partner at Ernst & Young said: “Following recent concerns over food contamination, there has been much focus on supply chains and how much companies know about suppliers and agents acting on their behalf. In cases where bribery and corruption are discovered, the consequences for companies under the law may be serious. It’s worrying to see that businesses are failing to make sure that their suppliers are complying with the UK Bribery Act, especially as the Act came into effect over a year and a half ago.

“Many directors are still unaware that they can be held personally accountable for any failings in this area. This means that senior managers and directors risk significant prison terms and large fines for non-compliance in which they are personally involved, even if the breach is caused by the actions of a third-party supplier.”