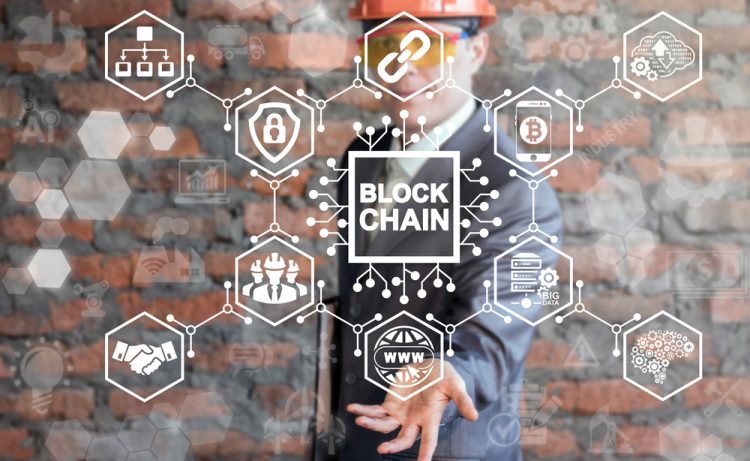 The blockchain is the talk of the town for all the right reasons and certain concerns. While the Google search for BlockChain Technology has seen a growth of 1900 per cent since 2013,

BlockChain has grown as huge as it seems. The blockchain is a wallet that carries a potential to kill the huge industries which have been functioning via financial institutions. By making the transaction processes more democratic and more systemized with no power in the hands of third-party financial institutions.

In layman’s language blockchain is a simple network of nodes that can effortlessly record transactions between people. The transaction happens to be verified and permanent. Blockchain offers a corruption free way to transact between parties who transfers and transaction happen with ease. The model works on a chain reaction system where each block is connected to the genesis block where none of the blocks can be altered.

The whole chain will have to be changed if the protocol of one block is changed or tampered with. BlockChain easily decentralizes the power making it even safer for transactions. Minus the central server working for financial institutions where the public had been keeping their faith in, blockchain has grabbed a lot of eyeballs and winning peoples trust.

The Benefits of BlockChain by using Bitcoin are –

The transactions and sales are not listed under taxes – Bitcoin is a cyber currency that does not fall under government or financial institutions and thus is far far away from any taxes levied by the Government for any transaction. This gives a sense of freedom to the users.

BlockChain helps keep third party institutions at bay and thus the transactions that happen through blockchains happen at very low transaction fees. This also reduces the headache of getting approvals and working under bank timings. There is a whole level of freedom here with no interruptions.

Blockchain model empowers users to take control of all the information available and keep a check on the transactions happening in one network. All this makes the wallet all the more safe and secure. Because the blockchain data is widely available the chances of corruption and bribery are far from the whole process.

The blockchain transactions happen at a super fast speed as there are no working days and time constraints as per the banks and other transaction banks.

All in all, the blockchain initiative is here to stay. The one which will help in global savings, help track undocumented transactions and which promises an open network of transactions and loan applications. The wallet concept of blockchain has begun to get a space in generating more revenues and has initiated a sharing economy.

Like the application of Ola and Uber, these companies have given a boost to the shared economy where all trust is laid on a central intermediary Uber. Though in shared community attaining a secured identity is a must. The digitalized personal documents will be a must to get into the blockchain technology wallet. Some brands have started giving discounts on transactions done through bitcoin currency through websites like Bydiscountcodes.co.uk which provide huge discounts on top brands!