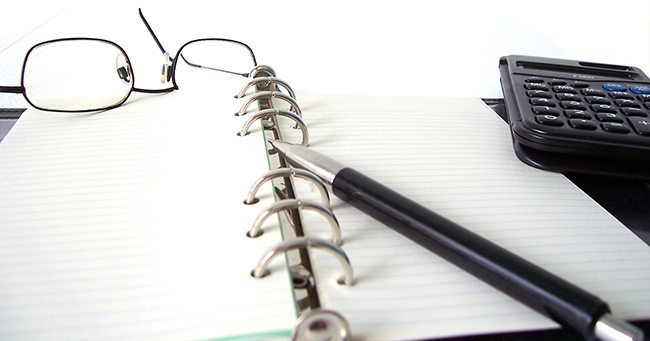 Analysis has revealed that SMEs have faced a significant reduction in trade credit since 2009, worth an estimated £4.7 billion.

With recent improvements in business insolvencies and payment performance among firms, however, Experian encourages companies to start to think about extending much needed trade credit terms to their customers.

Before 2009, trade credit (where a business allows its customers to obtain goods and pay an agreed number of days later) and overdrafts were the most flexible and popular ways for SMEs to access short term funding and manage cash flow. Traditional trades (such as building and construction) in particular often rely on this to buy vital equipment and materials in advance of their jobs.

Figures from, the information services company Experian’s BusinessIQ show that trade credit has fallen among businesses over the last few years and still remains at an all time low. The proportion of SMEs accessing trade credit stood at 10 per cent in 2008, but fell to 9.2 per cent in 2009. It now stands at 6.1 per cent. This equates to a £4.7 billion fall in the amount of credit available to SMEs between 2008 and 2011.

Max Firth, Managing Director, Experian Business Information Services, UK&I said: “Trade credit can be a lifeline to SMEs who often rely on it to buy materials for the job. Businesses dealing direct to trade need to consider the benefits to their organisation of offering credit terms, particularly to smaller, sound businesses that just need short-term support to avoid denying themselves the opportunity to grow through new customers and sales.

“We are not advocating that businesses throw caution aside. Simply take steps to ensure that they are fully informed on their customers and suppliers’ current situation, so they can mitigate risk and make informed decisions about how much trade credit they can offer to whom with confidence.”

The smallest SMEs have been affected the most. In 2007, 90,000 businesses with a turnover of under 50k had access to trade credit, but this fell by almost 50 per cent by the following year.

Businesses in the 250k turnover bracket have also seen a marked decline, with figures falling by 17 per cent from 45,449 to 37,688. Businesses with a turnover of under one million saw a marginal fall, but for bigger businesses (all those with a turnover above 10 million) access to trade credit remained broadly the same, as they are perceived to be less of a risk in terms of repayment.