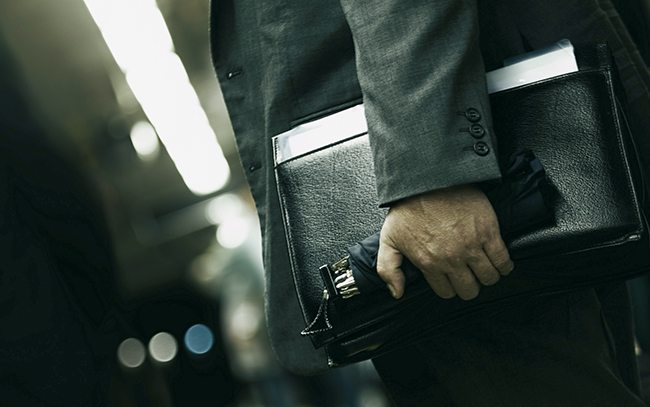 The majority of those questioned believe NEDs to be sufficiently independent, knowledgeable about the business and with an average salary of £31,185 per annum or £250 per hour, over 70 per cent think they provide good value for money, and over half of advisors share that view. Companies and advisors are in agreement that NEDs add value through their strategic and governance roles: principally by utilising their broader business experience, providing checks and balances and thereby improving corporate governance.

Scott Knight, Partner, BDO LLP, commented: “NEDs are one of the most valuable resources for a quoted company and the dated stereotype of the NED as a walking contact book has given way and evolved into a far more strategic role. Our research shows, and our clients tell us, that NEDs are often making a significant contribution through independent and broad business experience, providing constructive checks and balances on Executives, and subsequently improving corporate governance.”

Tim Ward, Chief Executive of the Quoted Companies Alliance, said: “Small and medium sized companies are all about a growth agenda. To deliver that growth, they are telling us that they need non-executive directors with a breadth and diversity of experience and a strong corporate governance grounding.”

The report also outlines where small and mid-caps believe NEDs can add even more value. More than a third of companies and 59 per cent of advisors want more long-term vision and planning from their NEDs. This was the most commonly held recommendation among advisors. The most frequent recommendation from companies meanwhile was for their NEDs to provide more valuable contacts with other organisations. In addition over 30 per cent of companies want more investor contacts from their NEDs.

Scott Knight, Partner, BDO LLP, added: “While the majority of companies are more than satisfied with their non-execs, there is no single universal model for a successful NED. As our research shows, companies want the long-term benefits of improved planning and vision combined with independent thinking. Companies and advisors must set out an evolved job spec for NEDs to ensure they can act as visionaries that support longer-term growth planning, while maintaining their valuable networking skills.”

While companies and their advisors broadly agree as to the necessity of long-term planning, the report reveals divergent attitudes in connection with NED performance. Just 9 per cent of advisors believe that NEDs are very knowledgeable about their company and its business operations. This contrasts with 40% of companies, who see NEDs as very knowledgeable about their company. In addition, over half of companies do not think that their NEDs should spend more time working for their companies than they currently do, but 80 per cent of advisors believe NEDs should be doing more for their companies.

Scott Knight, Partner, BDO LLP commented: “I was surprised that 90 per cent of companies feel their NEDs are knowledgeable about the business, there are some great NEDs who invest a huge amount of time but still a minority who continue to have a much lighter touch. Our research helps to dispel the myth that Management can keep NEDs at an arm’s length.”