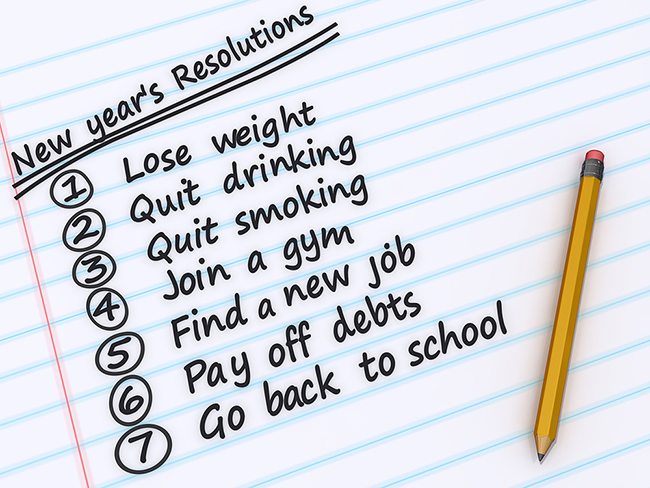 A survey of 1,000 UK workers and managers conducted by the Institute of Leadership & Management (ILM) showed 37 per cent of staff were thinking of leaving their jobs at the beginning of 2015. With this in mind, we explain the importance of motivating staff during the Christmas period.

It appears the staff turnover rate in the UK is potentially increasing year upon year, as previous surveys by the ILM reported only 19 per cent were planning to move in 2014, while just 13 per cent planned a career move in 2013.

Daniel Tannenbaum from Xexec, a leading provider of staff benefits in the UK explains: “Replacing workers can be very costly for an organisation when you consider the price of recruiting, training and business disruption. But during the holiday season, a lot of opportunities emerge to show staff that you care and any additional employee benefits that you give them will go a long way. Here are some of our suggestions.”

Creating a festive atmosphere in the office

Making the office a more fun place around Christmas time creates a buzz and means that people will leave at the end of the year on a high note.

Adding simple Christmas decorations like tinsel, advent calendars and mini Christmas trees can brighten upon even the dullest offices. Playing games like secret santa are a great way to get staff talking and build relationships.

Having a Christmas party, regardless of faith, is a great opportunity to get the team together and reflect on a positive year. Whether it’s a team-building exercise, dinner at a nice restaurant or a day trip, you are creating an annual event that employees will look forward to and make happy memories.

According to the study, 56 per cent of staff would consider leaving their current positions due to low pay. So having a Christmas bonus of at least 10 per cent of their annual wage or an extra month’s salary should be enough to keep them motivated.

The Christmas period is a particularly expensive time of the year because of decorations, holidays, presents and dinners. In addition, staff usually get paid earlier in December but the normal time in January and so this causes a huge gap between paydays.

So having that extra bonus helps employees to afford the holiday season because if they were experiencing financial difficulty, it could encourage them to move to a better paid job.

It is important that managers provide holiday leave for all staff because working during the holidays can lead to resentment and cause individuals to be counter-productive – and this can certainly initiate thoughts about leaving the company.

Even rewarding staff with extra holiday leave for the next year can boost morale and make people feel appreciated. Overall, you want to finish the year on a high note and following these simple suggestions is a great way to start.