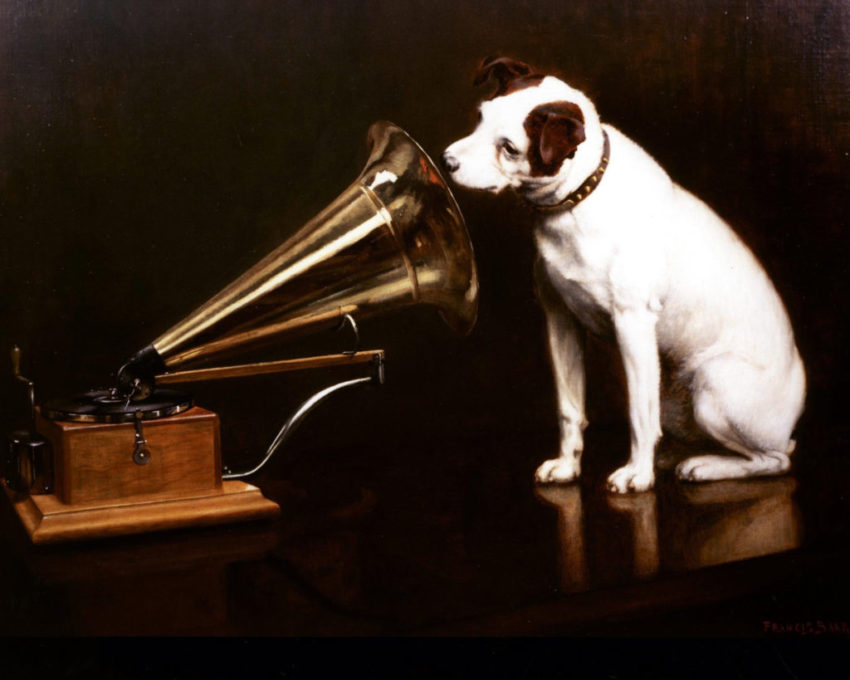 The logo featuring the dog and the gramophone, latterly in bright pink, has been a high street staple for nearly a century.

Beneath the famous “His Master’s Voice” sign, the first HMV store was opened in 1921 on Oxford Street in London, with Sir Edward Elgar among those who celebrated the conversion of a menswear store into a record shop.

Into the 1960s and 1970s, the retailer rode the crest of a wave of popularity in music and, along with Virgin Megastores and Our Price, became a regular sight in towns and cities across the UK.

A new flagship store was opened in Oxford Street in 1986, which the company said was the largest record store in the world at the time. Bob Geldof and Michael Hutchence were among those who cut the ribbon.

But the dog began to lose its bite into the 2000s as the rise in internet shopping took its toll.

Its rival Zavvi went into administration in December 2008, a couple of years after MVC suffered the same fate.

The first stint into administration for the HMV Group came in January 2013, when Deloitte were appointed and 4,350 employees in the UK put at risk of redundancy.

Hilco UK purchased the company a retained 141 stores, and moved its flagship Oxford Street store back to the original location on the road.

But a “tsunami of challenges facing UK retailers” led to its second collapse in five years, with the future of its 128 stores and 2,000 staff uncertain.