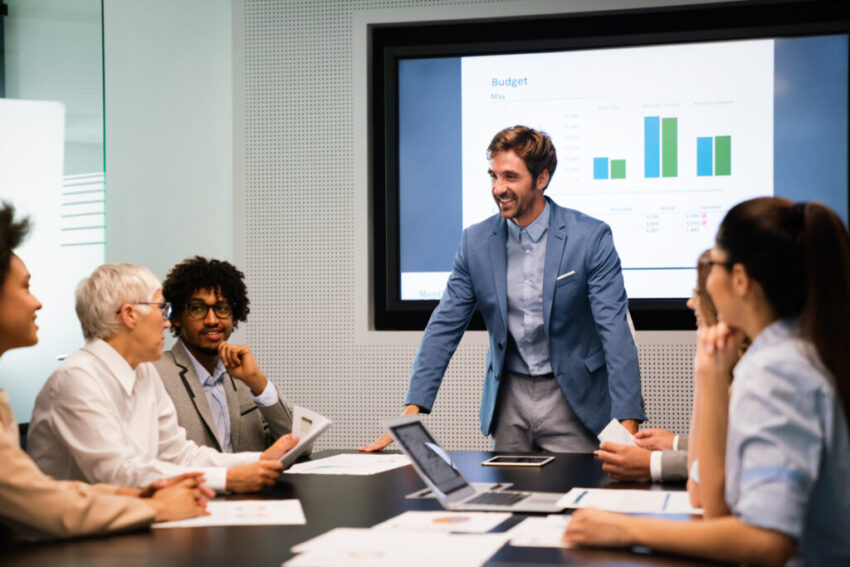 New data looking has revealed the considerable impacts of the furlough scheme and the prospect of returning to work to wellbeing.

The research, commissioned by Perkbox, revealed that despite being a job retention scheme, furlough has led to a huge 61% of workers on the scheme with concerns over their future job security, and a further 42% have concerns about the future of their company due to their employer’s participation in the scheme. This is despite almost half enjoying the time off and break from working that this time provided.

Furthermore, it’s not just those a part of the scheme that are feeling the impacts. Almost 1 in 5 who weren’t furloughed by their employers (but their companies did utilise the scheme) felt more secure in their job by not being chosen to be a part of it.

The scheme hasn’t just led to insecurities, it’s also led to potential rifts between colleagues. 29% of those on furlough felt guilty about not working, while over 1 in 5 felt guilty for extra work that colleagues had to take on in their absence. Those who remained working over this period had to work harder, experience more stress due to taking on extra responsibilities, which ultimately impacted emotional wellbeing. Resulting in 1 in 10 feeling resentful for their furloughed colleagues’ time off.

As insecurity levels are high, employees expect company leaders to take personal action before considering redundancies. A huge 65% stated that they believe senior leadership should take a pay cut first, before considering options for staff – just 14% responded that they wouldn’t expect this from their leaders.

Moreover, as the furlough scheme changes, many are returning to work by encouragement of the Government. Despite this encouragement, less than half of employees feel safe in regard to returning to work (equal between office and non-office based workers), with almost a quarter feeling ‘unsafe’ about this transition.

Looking at what companies have done to prepare for a return to work, it comes as no surprise as to why employees may be apprehensive. Just 15% of businesses have set a fixed date for returning to work, a further 22% of employees have received no clear guidance on how to return to work. Furthermore, less than a third reported that their employer had implemented all of the necessary safety equipment to return to work, with just 30% establishing a clear back to work plan.

Just 4% state that their company is planning to switch to completely working from home – begging the question of when companies are planning to communicate back to work plans.