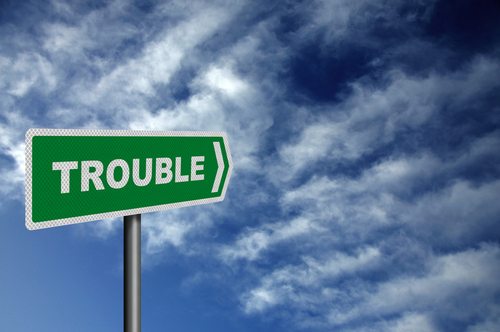 “Customer confidence to spend money and business confidence to invest are the keys to economic growth,” said entrepreneur and ex-investment banker Will Davies.

BDO Accountants published their Optimism Index this week which reported that British business confidence was at it lowest level for 21 years.

“I cannot agree with the findings of this report,” said Mr Davies – co-founder of property maintenance and refurbishment company aspect.

“Apart form a dismal outlook for youngsters, employment statistics are on the upturn, the construction and service industries are both reporting increases in activity and banks are reporting with some optimism,” he said.

Lloyds Banking Group reported an increase in business activity in January despite the bad weather. Their Regional Purchasing Managers’ index (PMI) rising by 1.5%.

“Despite fears that private sector output at the start of the year would be disrupted by the heavy snowfall in January, the latest survey revealed an upturn in business activity across most of the English regions,” said David Oldfield of Lloyds.

This is the highest level of output growth that Lloyds have been able to report since September last year and Yorkshire & Humber was the strongest performing region.
“There is obviously a long, long way to go,” said Mr Davies, “but confidence is the key.”