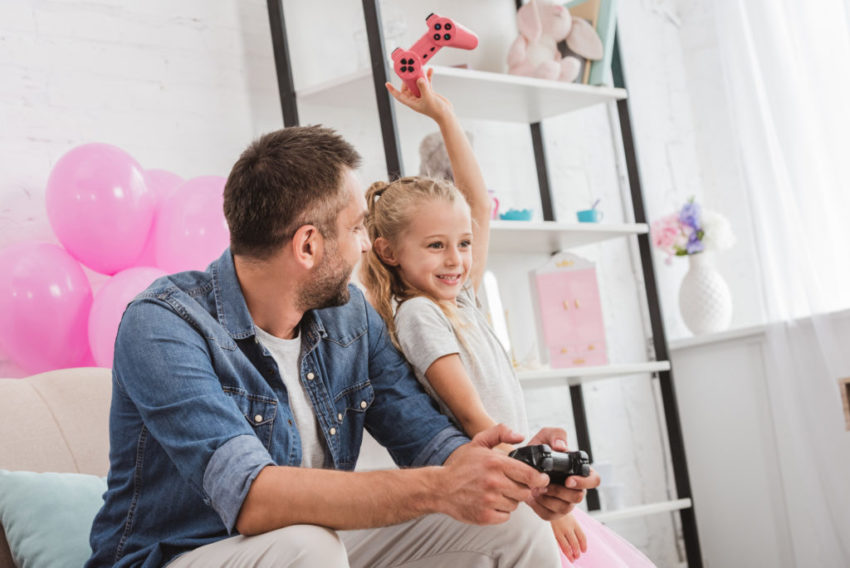 The typical adult will spend around £40,000 on tech during their lifetime, according to a study.

This will include 21 mobile phones, 16 games consoles and 16 laptops or computers – along with more than 1,000 batteries and 126 charging cables.

They’ll also possess a total 13 TVs, 16 tablets and 13 cameras – not forgetting 21 pairs of headphones and 16 sets of speakers.

However, the research commissioned found almost a fifth of adults will simply bin their tech once they’ve finished with it – even if the device is still in working order.

And more than a third of the adults polled will hang on to their old gadgets because they ‘don’t know what else to do with them.’

It also emerged the average adult could currently make £2,094.77 from trading in the tech in their home, based on the average value musicMagpie will pay customers when they sell technology items.

Liam Howley, from musicMagpie, said: “Our research has shown that people will own a staggering amount of tech during their lifetime, much of which will currently be dormant in households, as people don’t know what to do with it after it’s no longer in use.

“With spring well underway and people currently being encouraged to stay at home, perhaps this is a good opportunity to have a rummage in those drawers to see what devices can be cleared out.

“But it’s wasteful to just leave them tucked away in drawers, and not environmentally friendly to dump them in a bin.

“By trading in used tech, people can not only make extra cash for themselves, but will ensure their tech is refurbished for the next person to use.”

The study also found those polled will own 16 PC monitors, 21 smartwatches and 16 MP3 players during their lifetime.

And during a typical year they will spend almost £309 on the latest gadgets and gizmos, with another £25.22 a month spent on contracts for devices such as mobile phones.

But while three in five claim they ‘couldn’t live’ without their beloved tech, more than a fifth said they tend to replace their old devices because they have become dated.

More than two thirds usually purchase new gadgets because their old one has stopped working.

It also emerged that when it comes to dumping the products they no longer use, 42 per cent aren’t sure about how to recycle tech and dispose of it responsibly.

But nearly three quarters have never heard of the term ‘e-waste’ – a term to describe discarded electrical items – despite 74 per cent admitting they contribute to this.

And while 79 per cent recycle whatever they can of plastics, just 44 per cent have recycled electronics.

A quarters have actually made money from recycling old gadgets by selling them on to be recycled or refurbished.

But hanging onto the old gadgets could result in lost money as data shows the value of a new iPhone can depreciate by up to £290 a year and Samsung models by up to £293.

The study also found that despite 59 per cent of those polled recognising the importance of recycling electronics to help care for the environment, 32 per cent are more likely to replace a damaged gadget.

In comparison, the musicMagpie study,carried out through OnePoll, found just 23 per cent attempt to fix the item.

Knowing the positive impact refurbished tech can have on the planet, 55 per cent would happily purchase more re-purposed gadgets than they already do.

Liam Howley, added: “For everyone at home at the moment, we wanted to make it as easy as possible to trade in their old tech and make some cash.

“This is why we’ve launched a free, contactless courier service for any tech valued under £200.

“In addition to that, for every piece of tech we buy or sell, we will be donating £1 to NHS Charities Together and customers also have the option to donate the whole value offered for their tech to our wonderful health service.”