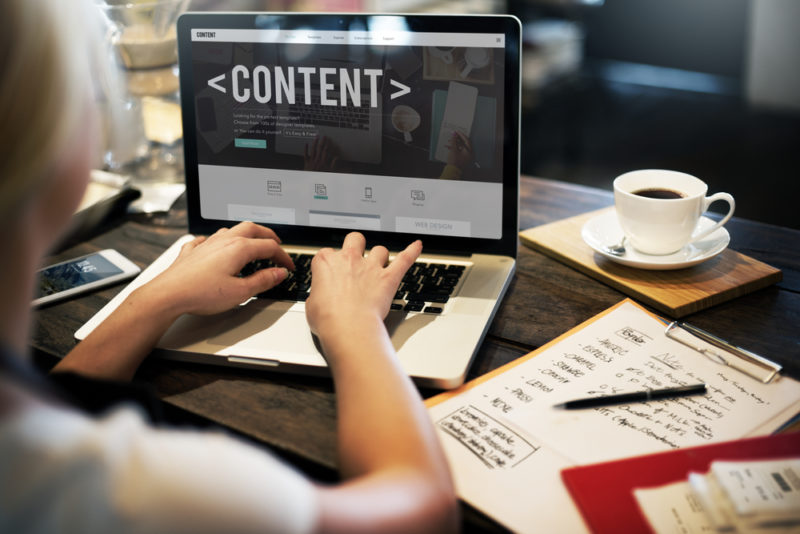 At this point, it’s no longer necessary to explain what artificial intelligence and machine learning are.

Both these things are no longer just a technological advancement, they are also slowing becoming embedded into modern culture.

But, as with all new technologies, disruptive ones at that, there are going to be some trade-offs to be made. The fact that people may be replaced by AI is a real scenario that’s apt to happen in the same manner that cars have forever replaced horse-drawn carriages as the primary mode of land transport. If you want a visual representation of what such a world might look like, look no further than a video game, Detroit: Become Human.

I mean, just look at this list for reference on jobs that are at risk of getting replaced by artificial intelligence.

We’re all for progress. And while it’s a painful truth, it’s one that needs to be accepted. AI is a disruptive technology and it’s the future. But what does that mean for the digital marketing industry—a market that depends heavily on content?

There are many aspects of digital marketing that are essential to its success. For example, guest posts can help your Google search rankings. Quality content that’s relevant to users is also apt to improve how your website ranks in Google’s search engine.

For content to be relevant to readers, there has to be a human touch to it. See, what makes us humans unique among all Earthly organisms is that we are not only able to express emotions through art, we are able to evoke them.

We, humans, are empathic creatures. The arts are an expression of that humanity. The experiences that we encounter as we proceed through life are what makes up our personalities.

Artificial Intelligence simply cannot make such a connection with other people because arts like writing require a unique style and personality. To be able to emulate one simply isn’t possible with the current tech at our disposal.

For reference, an AI that was meant to emulate a 13-year old Ukrainian boy was able to beat the Turing test (a test that determines whether an AI is capable of behaving in such a manner that it is mistaken as a human being), albeit, barely. The threshold for passing the Turing test is 30%. This particular AI managed to pass the Turing test with 33%.

For context, would a 13-year old Ukrainian boy be convincing enough to write something that holds your interest in what you’re reading? Maybe. But an AI that can only properly emulate 33% of what that Ukrainian boy would be like? Highly unlikely.

So, to answer the question, no. Artificial Intelligence cannot replace good writers and a guest posting service. Not by a long shot. So, hire them. You’ll get your money’s worth whenever they churn out quality content for you.