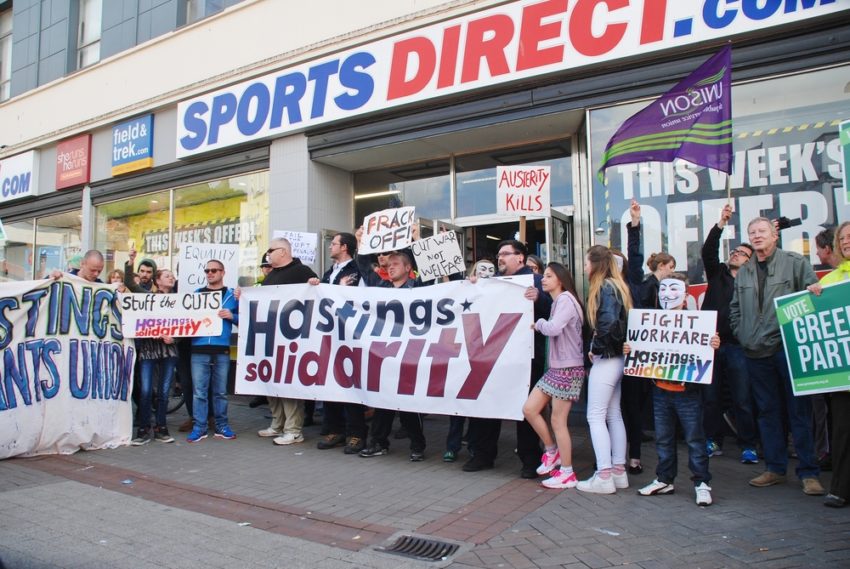 If you read all the articles in the news about zero-hour contracts, then the chances are that you probably have a very negative opinion about this sort of employment.

99% of the time, the media will produce a negative story as they know it will more than likely give them the traffic that they crave, more so than a positive article, so they will refrain from talking about the bonuses of zero-hour contracts. However, there are plenty of benefits to zero-hour contracts that the media don’t discuss.

A zero-hour contract does exactly what the name states, it gives an employer no obligation to give their employee any hours during a week at work. In contrary, the employee doesn’t have to accept any hours that they are offered, and the employer would not be following the correct employment legislation if they fire someone for not accepting.

Who Gives Zero Hour Contracts and Why?

Companies that vary their need in staff each week will benefit from zero-hour contracts, such as restaurants and retail staff. For example, someone could be offered 40 hours over the Christmas period, but zero hours the week after as they won’t be needed as much.

Here are 3 pros to zero-hour contracts:

Those that need the flexibility in their life, such as parents and students, would massively benefit from a zero-hour contract as they can turn down work whenever they need to get on with something else such as coursework or looking after the baby. As mentioned, it would be unlawful to get sacked for not accepting a shift making it completely flexible.

In contrary, you can take a holiday whenever you want without having to clear it with your boss and ensure nobody else in the team is off at the same time. Win-win!

Accepting a zero-hour contract opportunity for a large company that you really want to work for would mean that you’d begin to make contacts and it is a good way to get your foot in the door.

You’re more than likely going to be first to hear about a full-time contract, if you’re already in the company and you’ve shown willingness and commitment to the role that you’re currently in. Make the most of your zero-hour contract by showing that you’re available to work at short notice and unsociable hours.

With a 37-hour contracted office job, most of the time, you’re stuck with those hours and you won’t get a higher wage than normal unless there is some overtime going. Another upside to zero-hour contracts is that, if you need the extra cash, you can take up as many shifts as you want and pack in those extra hours when they’re available.

Similarly, you’d also be able to have two jobs if you were saving for something extravagant and work your normal 9-5 job and take on the occasional late-night shift at the zero-hour contracted place too.

And, here are 3 cons to zero-hour contracts:

Having a zero-hour contract as your only income will mean that your salary will be quite uncertain, as you can work 30 hours one week but just 4 the next. A permanent job will ensure that you are getting the same amount each week at minimum, with the opportunity to do overtime if you need an increase.

There could be a lot of people in the same boat, meaning there will always be a constant battle for the shifts. A usual case could be that the same people could get called to do shifts, as they’ve previously been shown to be reliable, which is why it is important to prove yourself in each shift.

Missing Out on Benefits

Working zero-hours could mean that you miss out on company benefits, such as pensions, holiday pay and redundancy pay. This could leave you feeling undervalued, especially if you’re working the same, or more, as permanent members of the team and they have many more benefits.