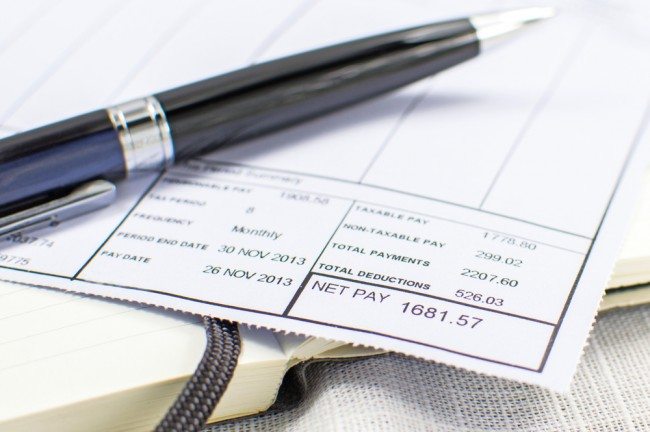 The scale of ‘furlough fraud’ and other fraudulent activity linked to the Government’s coronavirus support schemes is starting to become apparent.

According to HMRC, the cost of fraud against the Job Retention Scheme (CJRS) alone could run to £3.5bn and the National Audit Office has estimated that as much as £26bn could have been doled out to fraudsters in the form of loans under the Bounce Back Loan Scheme (CBBLS) during the pandemic. But how did this happen and how might business owners be affected?

Recent revelations aired by the BBC have highlighted the relative ease with which professional criminals have managed to set up ‘ghost’ companies, or employ ‘ghost’ workers, in order to ‘steal’ money directly from public coffers by making fraudulent applications.

Of course, HMRC understands that in all the haste and confusion surrounding the introduction of the CJRS, which terminates at the end of the month, some businesses may have made genuine mistakes when filling out application forms. Some of these businesses may have received overpayments as a result. Even though HMRC’s chief executive, Jim Harra, has indicated that it is not intending to pursue employers that have made legitimate errors, it is still important that businesses take steps to identify any money received in error and consider how it needs to be repaid .

Business owners that think a mistake may have been made when completing an application form for support under the CJRS should seek advice from their tax advisers immediately. HMRC has indicated that there is an amnesty period with a potential deadline of 20 October 2020 and businesses need to take urgent action or they may fall foul of the civil penalty sanctions available to HMRC. Tax advisers can provide assistance on notifying HMRC, the sums that might be due to be repaid and the deadlines for repayment.  Business owners and senior management who know that CJRS funds have been obtained wrongly and who fail to deal with HMRC may face more serious penalties and even criminal investigation if it is deemed to be deliberate or concealed.

With concern growing about a second wave and the prospect of stricter local lockdowns, it is clear that the Government is still in fire-fighting mode and the new Job Support Scheme, which launches on 1st November 2020, is likely to attract a similar degree of interest from professional criminals. To avoid history repeating itself, HMRC will need to make full use of the systems and controls at its disposal to identify and block fraudulent applications.

In the case of the CBBLS some highly-sophisticated fraudulent activity has come to light, the total cost of which is likely to far exceed that of furlough fraud. The Government’s desire to encourage banks to pay funds out as quickly as possible has provided much-needed support at a critical time. However, this speed has been achieved following a clear policy dictated to the banking industry to loosen normal pre-lending checks and controls, and the result of this has been to open the door to professional criminals who are always looking for the opportunity to exploit system weaknesses.

While there have already been some isolated arrests across the country connected to CBBLS funding this seems likely to be the tip of an iceberg.  In some cases, professional criminals have used stolen personal identity information to set up companies and make applications. With government funds covering interest payments on CBBLS loans for the first year some of those targeted won’t even realise that their identity has been stolen until they receive a request from a bank to start making payments from May 2021. While the individuals affected by this type of fraud will not be required to pay the loans falsely provided using their details, the cost to the taxpayer will be significant as the process of recovering any misappropriated funds will be both complex and protracted. It will also cause distress to those innocently caught up in someone else’s fraud and potentially having to clear their name.

During the pandemic we have seen the best and the worst of human nature at work in our communities. For many, the idea of career criminals exploiting schemes set up to support businesses and individuals in their hour of need is unthinkable, but unfortunately such activity is both predictable and preventable.

Gavin Cunningham is a partner and head of forensic services at accountancy firm, Menzies LLP. He is a qualified insolvency practitioner and in a former role, he was a Principal Financial Investigator at the Serious Fraud Office.