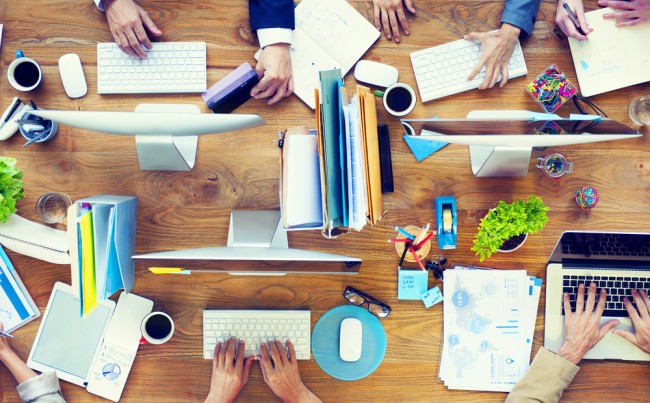 As a company that launched just five years ago – and one which was this year ranked number 33 in the Sunday Times Best 100 Small Companies to Work For – we have established and sustained a transparent and empowering culture which has retained its caring ethos – and where employees fondly regard us as their second home.

Below is our five-step formula to prevent growing pains threatening your company’s unique culture as you take on more clients, employees – and challenges.

Establish a set of defined values

Have a set of defined core values to work to, so everyone knows what the business stands for. Core values are guiding principles that dictate behaviour and actions and are frequently used in the recruitment process. Many business leaders and HR mangers have later admitted that the people who did not work out were those who weren’t aligned with the company’s core values.

Define a goal that everyone works to

In the same way that we all strive to achieve our personal goals, every business needs to establish a goal which sets out what it is seeking to achieve. It is vital that all employees understand the company’s journey and goal – along with their specific role in achieving it.  At TRFC we go a step further by sharing quarterly financial updates with our team so they can see how close we are to achieving our overarching aim.

Establish a coaching culture which encourages your key people – the management team – to think critically and take the initiative to reach their full potential. A strong management team who are invested in, and coached, will energise and engage all your employees.

Keeping everyone updated is absolutely vital via regular and consistent communication to staff. Draw on wide-ranging tools that bring together people across different locations and departments such as regular face-to-face meetings, email updates – and an intranet with a lively bulletin-board.

Engendering a sense of loyalty by looking after your people does not mean companies have to spend a fortune. For a relatively small outlay, benefits such as free hot drinks, regular meals out, break out areas and birthdays off mean a lot to staff who appreciate and value them.

With some studies claiming that every time a business replaces a salaried employee, it costs 6 to 9 months’ salary on average – high staff turnover can become a major obstacle in a company’s growth journey.

Adhering to the mantra of ‘looking after the people who look after the business’ and following these steps will go a long way to achieving an environment with a palpable buzz where Monday morning blues are relatively rare – and where everyone is energised and engaged.