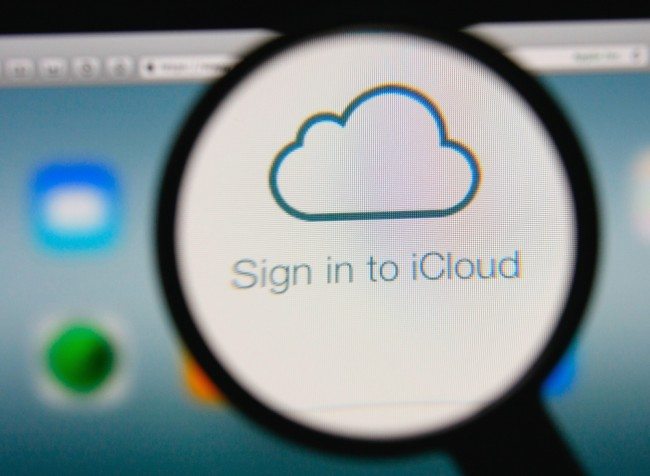 Giving employers the ability to access your files quickly via an internet file sharing service may well be the future of business, yet it is not without its hiccups and not all services are created equal. Security issues at Dropbox may make a business owner worry about the safety of their files whereas other business owners might be more concerned with iCloud’s lack of compatibility with non-Apple software. Phillip Burton, the owner of FileCats Limited, outlines a handy guide to the pros and cons of the three leading competitors.

Apple’s iCloud is the most popular of the three services. While Michael Endler claims that this is because the iCloud “benefits from the legions entrenched in its iOS ecosystem”, his cynicism does not change the fact that these “legions” are happy with their service nonetheless. Top10Reviews.com give iCloud a 9.7/10 and rate it the best file sharing system there is.

As with most Apple products, iCloud’s dependence on a consumer’s allegiance to iOS is both its biggest downfall and its biggest benefit. Those with an iPhone, iPad, iWatch or Mac can “seamlessly” update and change files. However, trying to use anything non-Apple in the iCloud system makes things complicated and the path of least resistance is to “simply purchase the iWork apps” which, Top10Reviews concede, “may rankle a few users”. Your business would have to undergo a full Apple and iOS conversation in order to use iCloud properly.

In 2011, Forbes called Dropbox “Tech’s Hottest Startup” and told the story of how its founder turned down an offer from Steve Jobs. This then forced Apple to create iCloud. Skip forward to 2015 and iCloud has now taken Dropbox’s mantle as the most popular file sharing service. Still, knowing Dropbox’s history gives you some insight into what makes it different from its competition. Dropbox’s main selling point is an interface so simple that Michael Passingham claims that it can be used on a “public computer or a device you don’t normally use”.

It is the polar opposite to the iCloud in this way as an employee could switch from an internet cafe, to an Android phone, to a iPad, to their Windows computer and sync all of this with a non-Windows file explorer using the Dropbox interface if they wanted to. Dropbox allows a business to be versatile but, as with all creativity in business, this can lead to chaos if not managed properly. However, there are file cataloguing applications that make it easier to keep track of cloud synced content, which is especially useful if lots of users are saving files to the same cloud location.

On the surface, Google Drive combines the best of both worlds. Jill Duffy agrees claiming that it “compatibility is rarely an issue”, as it is with iCloud, but that it is also unified in a way that Dropbox is not. In summary, Youtube and Gmail are automatically synced to Google Drive but linking or converting Microsoft documents or Apple documents is no hassle either. So what’s the catch? Security and privacy. Google Drive is seen by some as a further extension of its ability to control our files. Yet, even if Google’s privacy policy is bitter pill to swallow, it should still be a serious contender for any business’s file sharing system. After all, the iCloud is hardly without its security faults having leaked quite a bit of rain in the past.

When every second counts, finding the quickest and easiest way to get a document from one person to another has long been the aim of many businesses. First-class post was succeeded by the fax machine, which was succeeded by e-mail, and file sharing services are the next step upwards in terms of this desired efficiency. Whatever service you choose, be sure that it matches the needs and values of your business.