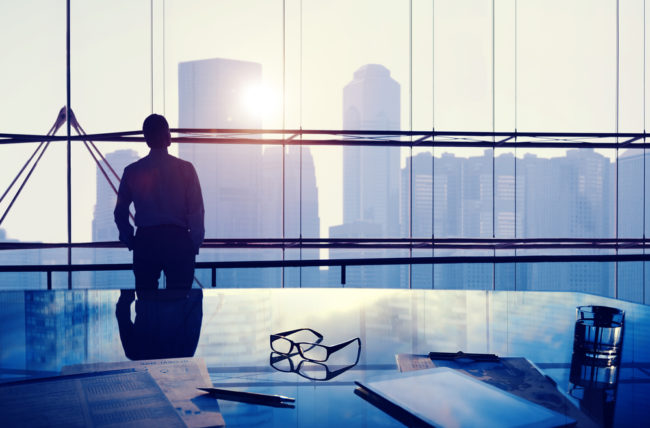 Whether we want to or not, we all go through changes in our lives. From our early years we come to see that things will have to change when we lose our first teeth, grow out of our shoes and move up to junior school.

Change is inevitable, but the progress that we often assume goes hand in hand with change is not. As corporate bosses, if we don’t tread carefully while introducing change, our company will certainly be different but won’t have progressed in any appreciable way. So how we can we assure progress… and is resistance inevitable?

Resistance to change is a reaction to badly introduced change, not an inherent human trait

There is a myth afoot that people furiously resist change. It’s perpetuated by a vast industry of books, speakers and consultants who offer ‘how to’ solutions, and who believe that people need to be pushed into change because of our inherent aversion to it. They have seduced us into believing that there is always a rung of people, somewhere near the middle of the ladder, who will do all they can to avoid change. But this is simply not true – we move houses, change jobs, take up new interests – so why do we hold on to this idea of everyone being so opposed to change in the workplace?

Of course, sometimes a bit of pain can be an inevitable part of change, but widespread suffering only occurs when change is poorly implemented and progress is not attained. In my opinion, resistance is fuelled primarily by the aftermath of poor management inflicting unnecessary, thoughtless and poorly executed changes. No surprise that such changes cause upset among staff and they resist.

Changes are often initiated by disorganised leaders creating unrest through their heavy-handedness and their lack of honesty and directness with their staff. I have known several like this, some of whom were unmatched in their ability to cause distress to those around them. Autocratic announcements like ‘things are going to change around here’ only caused disquiet, while failure to embody agreed changes further damaged their company’s chance of progress.

It’s time bosses started looking at culture change in terms of the progress they wish to achieve and perhaps abolishing the word ‘change’ completely, and exploring how progress can be attained in an empirical way. Consider these examples:

Thinking of these three examples, did they have to be part of a gruelling change-management programme or could they just be discrete new ways of working and behaving that are modelled and widely adopted? Their common ground is that they were all significant yet relatively trouble-free changes that led to actual progress.

Gandhi said, ‘Be the change you want to see in the world’, and although you may not be going for universal peace, the same principle applies in a workplace. Implore people to join you on your journey and share the experience of progress.