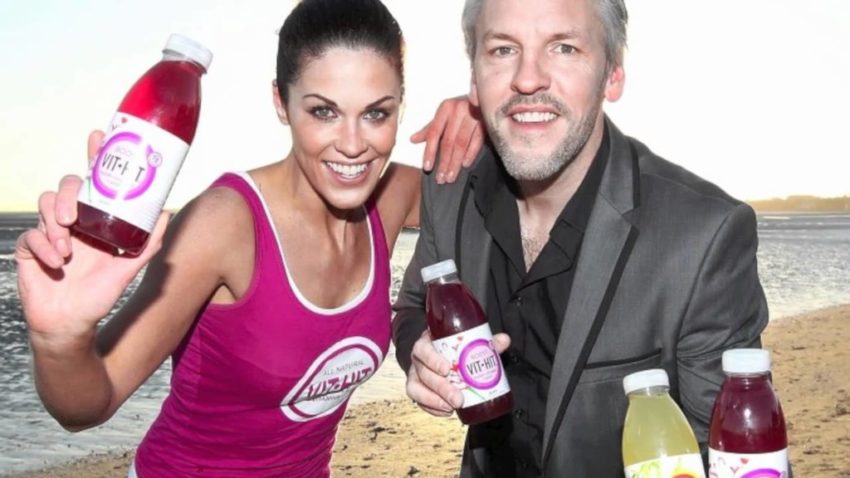 VITHIT, a mainstream player in the low-calorie drinks market; has launched in Australia. Predicting $4 million sales value in its first 18 months, VITHIT is being distributed across 700 Coles stores in the region.

Building on its impressive launch in the UAE, VITHIT is targeting an equivalent 1 million-unit sales in 2019.  Strengthening its wider international reach, in Belgium, sales revenue is already on target to reach €1.8 million in the first 1.5 years.

VITHIT will be landing across Coles stores in Australia at an RRP of $4. Taking an original supply of 1,000 cases ‘Down Under’, that are manufactured in the UK, Australia will be able to purchase VITHIT’s Lean & Green, Immunitea, Boost and Perform. Australia holds massive opportunity for innovative products of original design; a growing GDP, rising populous and innovations in flavour have truly bolstered the market. Growing at 3.4% CAGR, the Australian soft drinks market size is set to reach USD 5,813 million by 2025.

VITHIT’s decision to penetrate the Australian market makes it the business’ 15th international market and, is a key step in entering markets across the region with South East Asia on the horizon. Wiping out seasonal sales by moving to the Southern Hemisphere, VITHIT has found itself a market demanding healthy and refreshing juice-based beverages 12 months of the year. The growing market for healthy-alternatives in the region has been a vital influence of the Irish based international drinks manufacturer.

VITHIT Founder, Gary Lavin (pictured above), has moved along with his family to oversee the launch of VITHIT in Australia, where he’ll be situated for the next three months. Gary is currently in talks with manufacturers, as well as other suppliers, in a bid to make Australia as much of a success as its European counterparts.

“We’re ecstatic to have this opportunity to bring VITHIT to the Australian market. Entering a market in the Southern Hemisphere firstly provides consistency to our seasonal sales; with the weather and lifestyle of Australians outlining the VITHIT ideals. Not only this, it gives us an amazing possibility to enter other markets in the region; looking at the UAE and wider towards Asia”, says Gary Lavin, Founder of VITHIT. “In year one, we’re predicting to drive 4% of global sales in Australia. Come year three, we’re expecting to see Australia generating 15% of global sales.  It’s a massive market for us and there’s so much opportunity to capitalise upon”